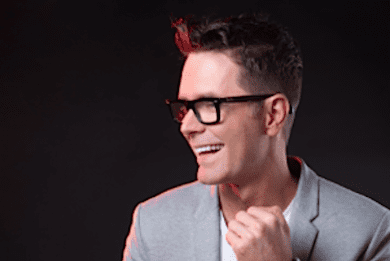 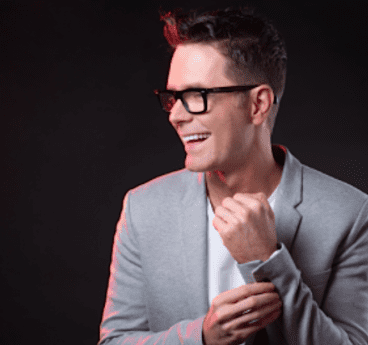 Bobby Bones is now the youngest inductee into the National Radio Hall of Fame thanks to his legions of loyal fans who voted for him in the Music Format On-Air Personality category. The host of iHeartMedia’s Bobby Bones Show now joins the ranks of radio legends like Dick Clark, Paul Harvey, Larry King, Howard Stern, and Bob Kingsley with the honor.

Nominated alongside Sean “Hollywood” Hamilton, Guy Phillips and Ryan Seacrest, Bones was the only representative in the country genre. The Nashville community and his devoted listeners rallied around Bones during the voting period June 5-19 encouraging people to vote, and artists including Kelsea Ballerini, Dierks Bentley and Little Big Town donned “VOTE BOBBY” t-shirts in support of Bones.

Bones, whose nationally syndicated radio show on 100 stations reaches over five million listeners weekly, will be inducted at a formal ceremony on November 2. The prestigious honor is the latest in a string of awards for Bones, who was also named ACM National On-Air Personality of the Year in 2014 and 2016, following multiple honors at the Austin Music Awards including Best Radio Personality and Best Radio Program.