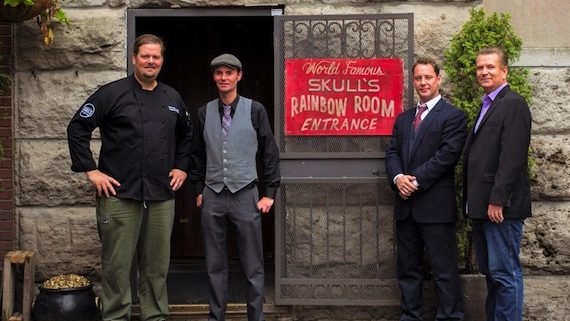 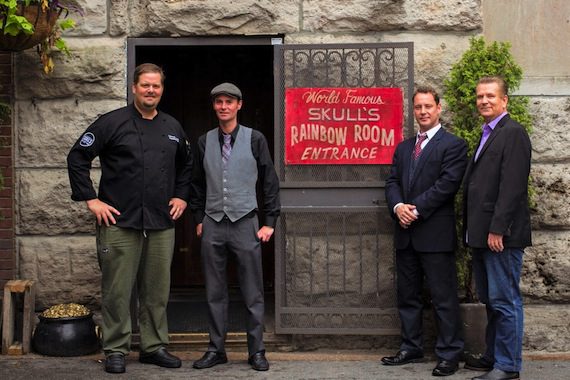 Skull’s first welcomed patrons in 1948 and recently re-opened its doors in 2015, after a 17-year hiatus.

“My family and I have been huge fans and customers of Skull’s since it reopened,” said Miller. “Skull’s fits perfectly into our strategy of investing in historic, iconic venues rich with history and of the highest caliber. The team at Skull’s has created a fantastic bar and restaurant and we are honored to be involved with David, Gannon and Keith along with the rest of the staff. I can’t think of anything we will change aside from contributing our marketing and promotional expertise. The operations team has already created the perfect storm.”

Under Icon Entertainment, the current team will remain in operation. David Wileman will continue as partner and General Manager of the attraction that has achieved 17 awards since the re-launch in 2015, and Chef Gannon Leary will continue his award-winning cuisine that has been perfected over his 28 years of experience in the food and beverage industry. Crafting the signature drinks will be the current Bar Manager Keith Moore, a native of Dublin, Ireland with more than two decades of experience as a bartender and manager.

“It’s been an absolute pleasure getting to know Bill and his wonderful family over the past two years,” Wileman said. “I have watched their companies grow and have nothing but respect for what they have achieved. I know that I speak for everyone at Skull’s when I say that we are very excited at the prospect of working with such an established and professional group. We are extremely proud to be involved in some amazing collaborations to create new venues that will add to the fantastic experience that is Nashville.”