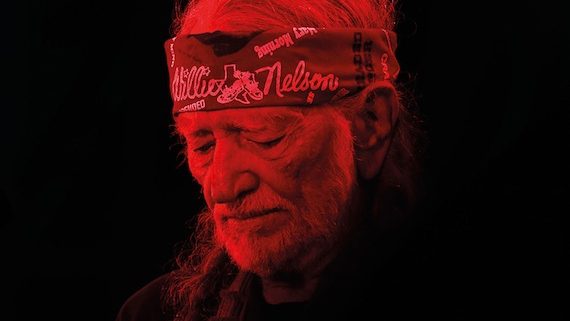 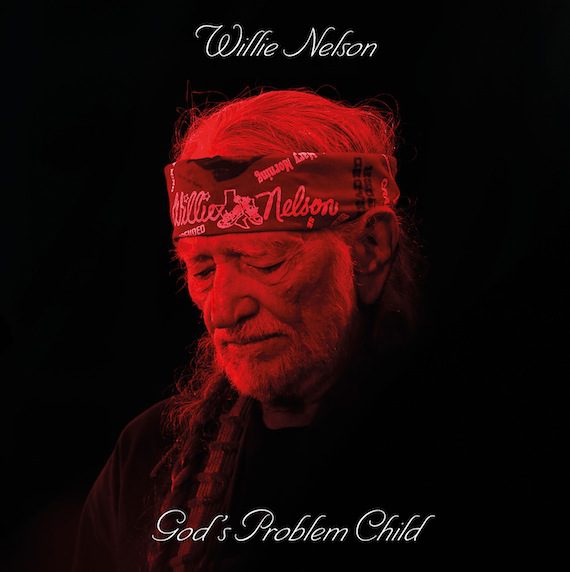 While Chris Stapleton‘s latest album From A Room: Vol. 1 will make its chart debut next week, his Traveller album remains in the Top 5 this week, with 7.7K. That puts Traveller at 1.915 million units sold (album only) and the album has been on the country album rankings for 104 weeks.

Old Crow Medicine Show‘s 50 Years of Blonde On Blonde debuts at No. 5 this week, with 6.3K. It also tops this week’s Bluegrass album chart.

Also debuting this week was John Mellencamp‘s Sad Clowns and Hillbillies, which topped the Americana chart with 35K.

On the country digital tracks rankings, Sam Hunt‘s “Body Like A Back Road” continues in the top spot, with 51K sold this week, for 856K to date.

Brett Young‘s “In Case You Didn’t Know” is at No. 2, with 30K, followed by Keith Urban and Carrie Underwood‘s “The Fighter” at No. 3, with 24K. Luke Combs‘ “Hurricane” is at No. 4, with 23K, and The Voice contestant Lauren Duski has this week’s top debut, with her rendition of Billy Dean’s “Somewhere In My Broken Heart” moving 19K to land at No. 5.