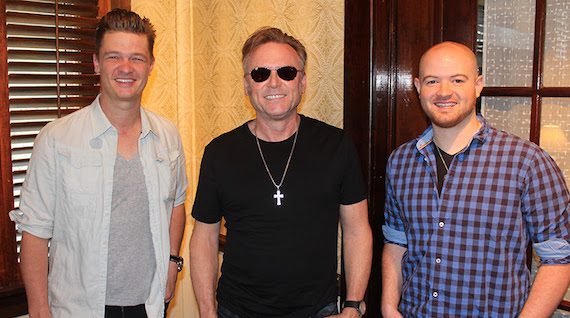 In addition to his work with McBride & The Ride, McBride has penned songs for Garth Brooks, Reba, Kenny Rogers, George Strait, Alan Jackson and Brooks & Dunn.

Established in 2009, ArtistLive is a full-service talent agency based in Nashville. 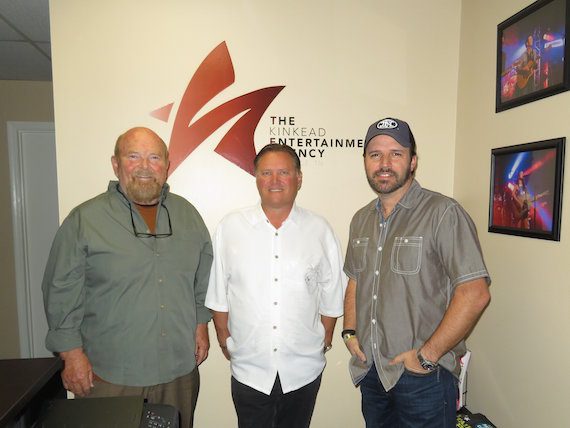 “I couldn’t be more excited to be working with The Kinkead Entertainment Agency,” said Wills. “With Bob’s long-standing reputation as one of the premier booking agents in the business, I’m looking forward to a successful year and partnership ahead.”