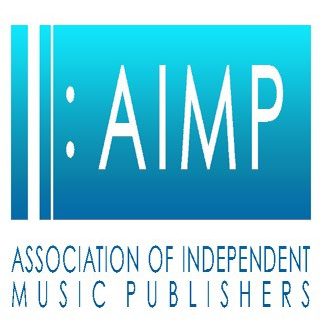 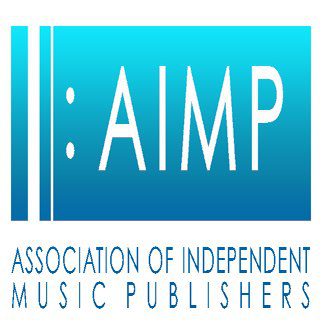 When is an awards show more like a par-tay?

Why, when it’s the AIMP celebration, of course. Those initials stand for Association of Independent Music Publishers. On Monday, the organization staged its second annual awards show at the Ryman Auditorium (May 8).

“Welcome to the loosest awards show in Nashville history,” said Storme Warren. “Sit down!” The attendees were merrily milling around amid the Ryman pews, oblivious to the 7 p.m. starting time. “You’ve been with songwriters long enough!” Well, what do you expect when you throw a 6 p.m. cocktail party in front of your gala?

To give you some idea of the flavor of this event, here are some snippets of acceptance remarks.

“Thanks to the open bar for making this speech possible,” said Clint Lagerberg, who won Song of the Year for “Blue Ain’t Your Color” with co-writers Hillary Lindsey and an absent Steven Lee Olsen.

“It’s kinda cool [that] I’ve gotten an award for being drunk in a bar and forcing people to listen to a song on my iPhone,” said Song Champion winner Courtney Crist of HoriPro Entertainment.

Rising Independent Songwriter of the Year winner Kelly Archer wryly observed, “Getting a ‘rising’ award in your 16th year in publishing…is kinda like [being] a houseplant that withered, and the next thing you know, it’s good as new. That’s how I feel tonight.”

“I’m looking around at everybody I grew up with,” commented Carla Wallace, whose Big Yellow Dog won the AIMP Publisher honor.

“This is without a doubt the music-community feel-good event of the year,” observed BMI’s Jody Williams.

The briskly-paced show featured acoustic performances of various AIMP song nominees. Everyone who performed did a number that they did NOT write.

So Old Dominion did a lively, upbeat arrangement of Maren Morris’s “’80s Mercedes.” Maren subsequently won the Artist-Writer of the Year award. “All of you in this room I’ve written with or had a beer with, thank you so much,” she said, “the people I respect most in this world.”

She was the night’s only double winner. Maren also earned a Publisher Pick Award for “Rich,” performed with feisty sass on the show by Natalie Hemby. “We actually wrote together today, so this is so cool,” said Maren of her cowriters and co-winners Jessie Jo Dillon and Laura Veltz (who was a hoot). The award is for a song that is not yet a hit.

Rising Independent Artist-Songwriter of the Year (RIASY) nominee Devin Dawson sang a tender rendition of “Sleep Without You,” which was an AIMP Song of the Year (AIMPSY) nominee.

Unquestionably, the performance of the evening was by Brandy Clark. The RIASY nominee totally nailed AIMPSY nominee “Kill a Word.” It drew a standing ovation.

The Rising Independent Artist-Songwriter of the Year winner was Natalie Hemby, whose Puxico CD is an artistic triumph. “I want to keep going; I want to keep growing,” she said. “Thank you for encouraging me to make a record. I didn’t want to do it for a long time.”

The Independent Songwriter of the Year winner was Busbee, who was not present. Daniel Lee accepted.

“In the past year, we’ve doubled in size.” said AIMP executive director Ozier. “It’s just great to be on this side of the business,” said Big Yellow Dog winner Kerry O’Neill. “Sixty per cent of Billboard’s charts are filled with people that are published independently,” added Warren.

Befitting the festive atmosphere of this awards event, the dress code was all over the map. It was everything from cocktail sheaths to blue jeans, from ball caps to fedoras, from high heels to sandals, from floor-length frocks to mini skirts, from sport coats to flannel shirts, from cowboy boots to sneakers, from t-shirts to designer western wear. Floral fabric was used for both ball gowns and full dress suits.

Here’s another wonderfully eclectic aspect of this gig: It is a boatload of fun that only lasts an hour and ten minutes. So we can get back to partying.