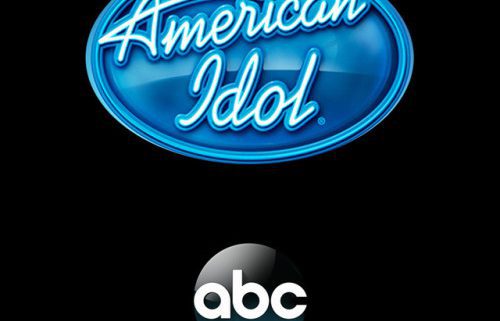 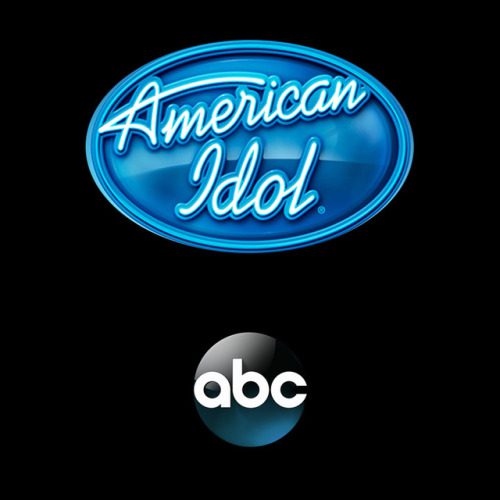 A little more than a year after American Idol crowned its last singing star and went off the air, the show has been resurrected with a new life at ABC-TV. The network announced its acquisition of the show this morning on Good Morning America ahead of its renewals and series pickup announcements.

“‘American Idol’ on ABC…that has a nice ring to it,” said Ben Sherwood, co-chairman, Disney Media Networks and president, Disney|ABC. “‘Idol’ is an entertainment icon, and now it will air where it belongs, in ABC’s lineup of addictive fan favorites alongside ‘Dancing with the Stars’ and ‘The Bachelor.’ America, get ready for the return of a bigger, bolder and better-than- ever ‘Idol’.”

No details have been offered yet as to what the new configuration of the popular show, which ran for 15 seasons on Fox, would look like, and no on-camera talent has been announced yet.

The show signed off with a legion of still-loyal viewers, though its numbers had dissipated a bit in recent years. At the height of its popularity, the competition averaged 31 million weekly viewers for each of two telecasts, and ranked No. 1 in adults 18-49 for seven consecutive seasons. Its season premieres regularly out-rated the Oscars as the biggest entertainment telecasts of the year, and even towards the end, it garnered huge ratings, with the final season averaging a 3.0 rating among adults 18-49 and 11.5 million viewers.

”ABC’s passion and enthusiasm make them a perfect home for ‘American Idol,’ said Cecile Frot-Coutaz, CEO, FremantleMedia Group. “We are excited to be partnering with them to discover the next generation of talented artists. It’s an irresistible combination that means now is the ideal time to welcome back one of the most successful shows in the history of contemporary television.”

No word yet on whether longtime host Ryan Seacrest would potentially return to his hosting duties for the competition, which made household names out of artists like Carrie Underwood and Kelly Clarkson, since he’s now at Disney as Kelly Ripa’s new full-time Live! co-host.

Watch the announcement below:

WATCH: @AmericanIdol is coming back and will air on @ABCNetwork… and people are very excited! #AmericanIdol pic.twitter.com/3i97HYXUXH