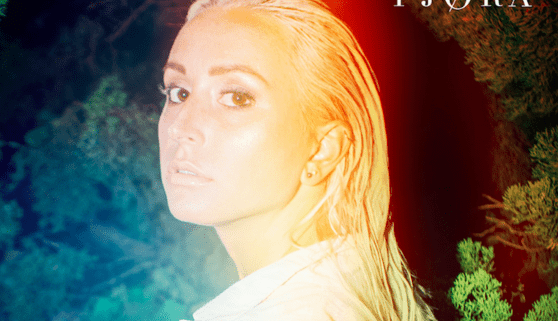 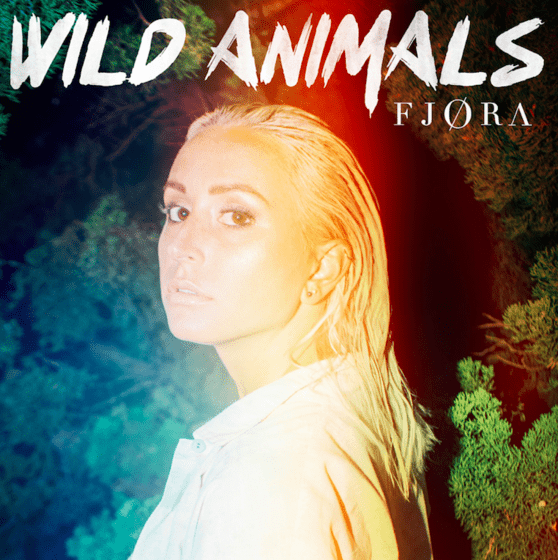 Hailing from Toronto, Petkovski is a classically-trained pianist, an Istvan Electroacoustic Scholar and the former lead singer of the band the GiGi Sisters. As a recent Belmont University graduate with a Masters in Music Composition, Petkovski is now creating some of the industry’s most distinct forays into dance-infused pop music.

“Alexandra exemplifies everything Unsecret Music is about – artistry, imagination, and a desire to work at the highest level,” says Matt Bronleewe, Owner/Founder of Unsecret Music. “When I first met her, I was amazed at the array of talents she possesses. It’s going to take years before the depths of those abilities fully come to light.”

“I’m excited to join forces with Matt Bronleewe and become part of the Unsecret Music family,” Petkovski shares. “Music has been my whole life and I’m excited to continue my musical journey here in America. I’ve already met and worked with so many unbelievably talented and humble people who have helped shape the person I’ve become and the music I create.”