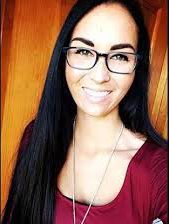 SDMG President/CEO Al Brock said, “as our company continues growing, we are focusing our energies on some additional endeavors, and we love Jessilynn’s tenacity, passion, and genuine enthusiasm for what we are doing. She is a perfect fit for this new position and will be a big part of our future growth.”

Kidd joined the company in January and her prior experience includes Huntsman Entertainment. SDMG is owned by Brock Entertainment Inc and was founded in 2010. 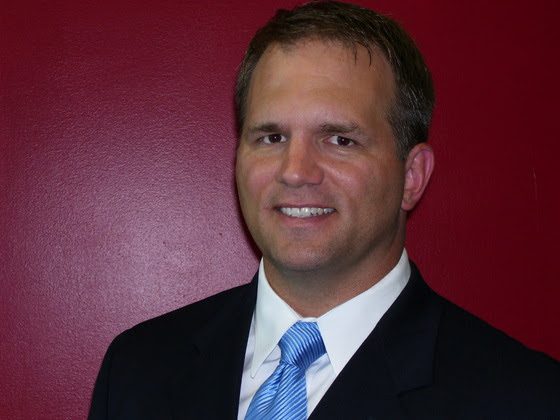 Rocketown, a Nashville-based youth outreach facility founded by Michael W. Smith, has named Kenny Alonzo as its new Executive Director. Alonzo spent the past 12 years with YMCA of Middle Tennessee Association in various roles, with the most recent being the Executive Director of their downtown location.

“We are so very grateful and excited that Kenny Alonzo is joining the Rocketown team as our new Executive Director,” shares Rocketown Founder Michael W. Smith. “Kenny’s love and passion for youth, in particular disadvantaged youth, and ministry is contagious. I fully believe that Rocketown’s best days are ahead and Kenny is the perfect leader to guide our staff and young people in the right direction”.

Rocketown is well-known for their youth ministry but also arts enrichment programs, sports leagues, Nashville’s only all ages music venue, and expansive skatepark. The youth-only recording studio, improv acting classes, and music and vocal lessons are free and open to students in 5-12 grade – year round.

Power Of Music Festival To Benefit I’ll Fly Away Foundation 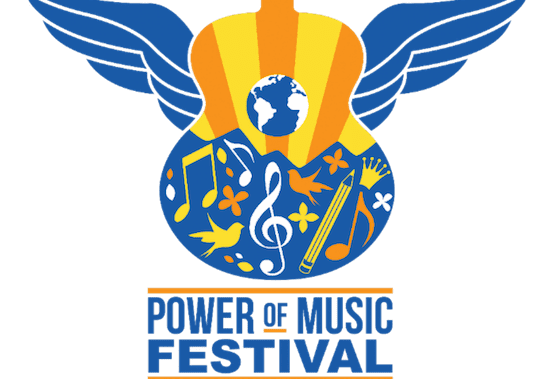 The Power Of Music Festival will bring over 50 performers to eight stages for more than 80 shows April 27-29 during the inaugural fundraiser in Bentonville, Arkansas for the I’ll Fly Away Foundation. Performers will include Beth Nielsen Chapman, Thom Schuyler, Roger Cook, Richard Leigh, Tony Arata and Dennis Morgan (all Nashville Songwriters Hall Of Fame honorees), multiple Grammy Award-winner Carl Jackson, Fred Knobloch, Larry Cordle and more are scheduled to perform.