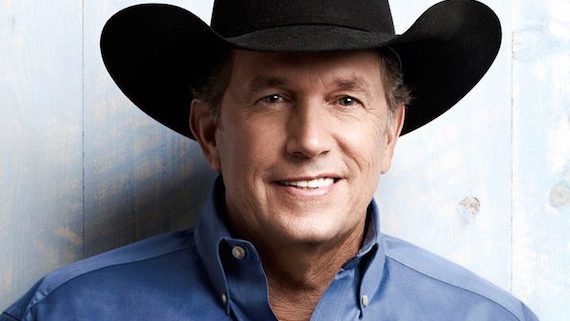 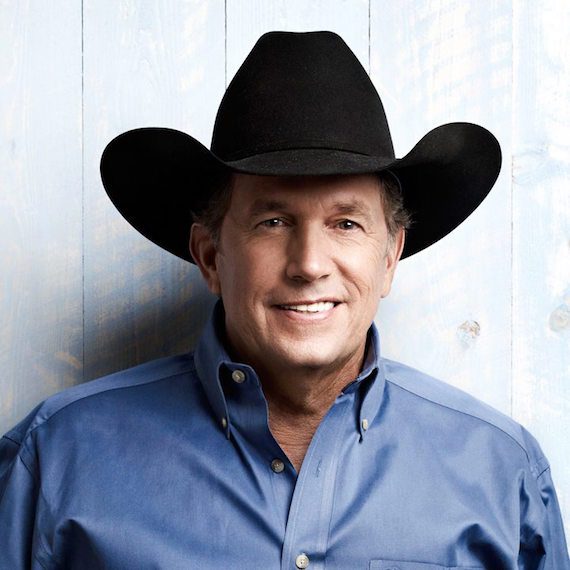 George Strait has added to his successful 2 Nights of Number 1’s run at Las Vegas’ T-Mobile Arena, tacking on six appearances throughout 2017. The unique concert series allows Strait, who has 60 No. 1 hits to his credit, to showcase not only his radio hits but many fan-favorites that didn’t reach the pinnacle of the country charts.

The singer-songwriter launched 2 Nights of Number 1’s during his T-Mobile Arena run on April 7-8, where he played chart-toppers such as “You Look So Good In Love,” “Baby Blue,” “The Chair,” “Check Yes Or No,” and more, in addition to fan-favorites including “Troubadour.”

“Back when we announced 2 Nights of Number 1’s, I said if the fans wanted to hear more, we would look at it,” says Strait. “Well, we heard them loud and clear. This is something they want more of, so that’s what they will get.”

Strait stepped away from touring in 2014 on his The Cowboy Rides Away Tour, which peaked with a concert at AT&T Stadium near Dallas, which drew a record-breaking 104,793 fans. In 2016, he began an exclusive series of shows at Las Vegas’ T-Mobile Arena. The show’s success prompted more shows to be added for 2017.

Tickets and VIP packages for the July 28-29 2 Nights of Number 1’s shows are on sale now. For more information or to purchase tickets, visit straittovegas.com.