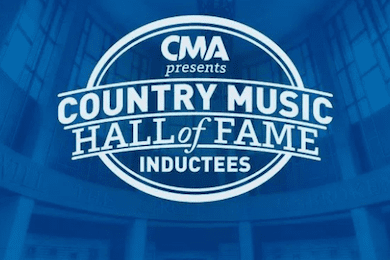 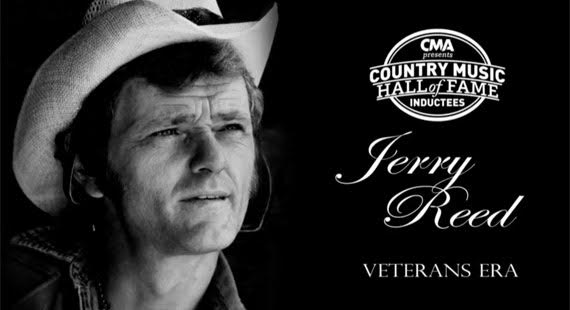 The 2017 Country Music Hall of Fame Inductees were announced today.

Jackson said, “For me to say I’m honored sounds like the standard old response, but for a man who loves Country Music there is no higher honor. This is the mountain top!”

Jerry Reed was named as the Veterans Era Artist.

“Thank you, CMA and Country Music Hall Of Fame, for recognizing all the years of love, dedication, and hard work that daddy put into his craft. He loved Country Music and would be so deeply humbled and appreciative if he was here. Thank you from the bottom of our hearts,” said Reed’s daughters, Seidina Hubbard and Lottie Zavala.

“I live in the parentheses; I’m just a small part of a wonderful process of making music. This is overwhelming and humbling,” said Schlitz.

The songwriter category is awarded every third year in rotation with the “Recording and/or Touring Musician Active Prior to 1980” and “Non-Performer” categories. 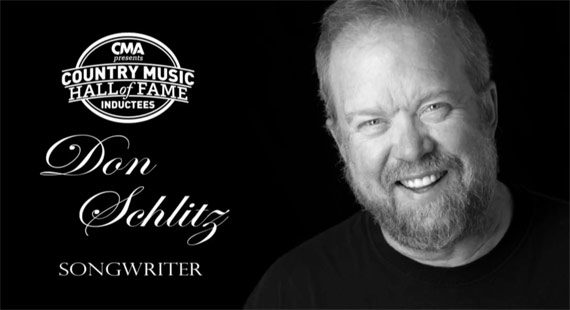 The Class of 2017 marks the 57th group of Country Music legends to be inducted into the prestigious Country Music Hall of Fame, which was created in 1961 by the Country Music Association to recognize noteworthy individuals for their outstanding contributions to the format with country music’s highest honor.

Formal induction ceremonies for Reed, Jackson, and Schlitz will take place at the Country Music Hall of Fame® and Museum in the CMA Theater later this year. Since 2007, the Museum’s Medallion Ceremony, an annual reunion of the Hall of Fame membership, has served as the official rite of induction for new members.

“These three storytellers have added much to our lives, and to the story of Country Music,” said Kyle Young, CEO of the Country Music Hall of Fame and Museum. “They stand as models of undeniable eloquence and empathy. Over many decades, they have brought laughter, joy, and tears to millions. The Hall of Fame Rotunda will be grander for the presence of Alan Jackson, Jerry Reed, and Don Schlitz.” 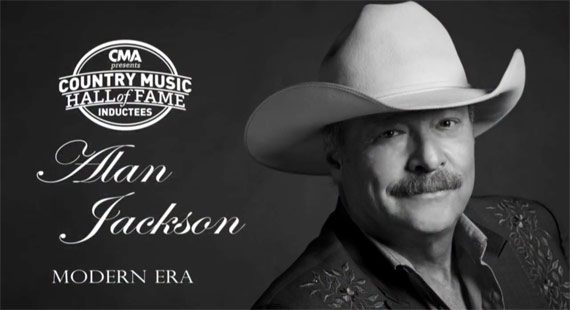 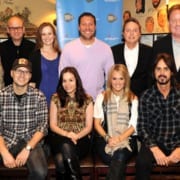 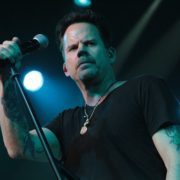 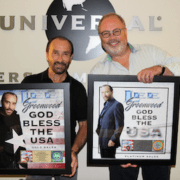