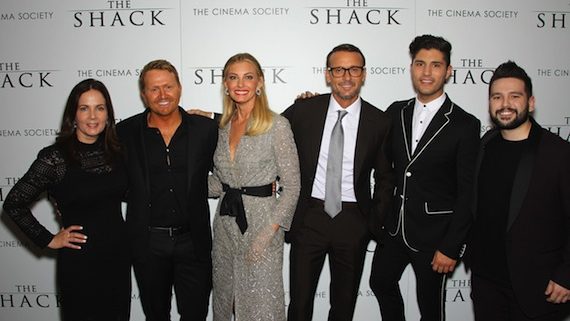 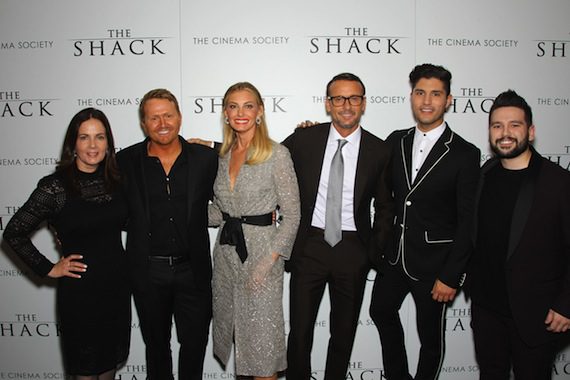 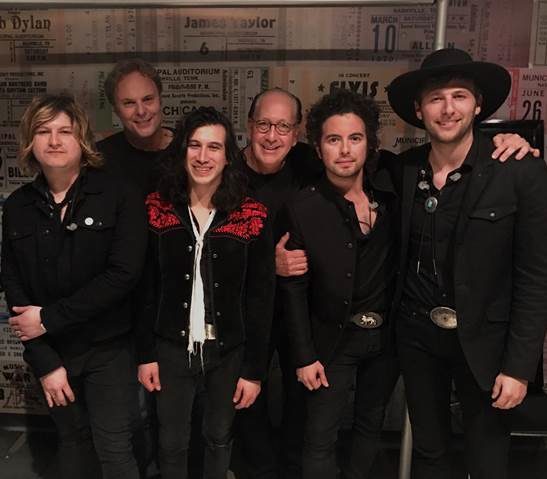 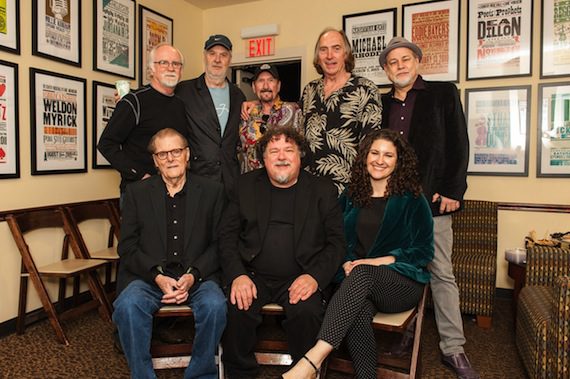 Jim Horn was honored by the Country Music Hall of Fame and Museum Saturday (Feb. 25) during its Nashville Cats series. Horn, who can be heard on the Beach Boys’ “Good Vibrations,” Frank Sinatra’s “Strangers in the Night” the Righteous Brothers’ “You’ve Lost That Lovin’ Feelin’,” and many more classic recordings, discussed his extensive career and performed for the audience. 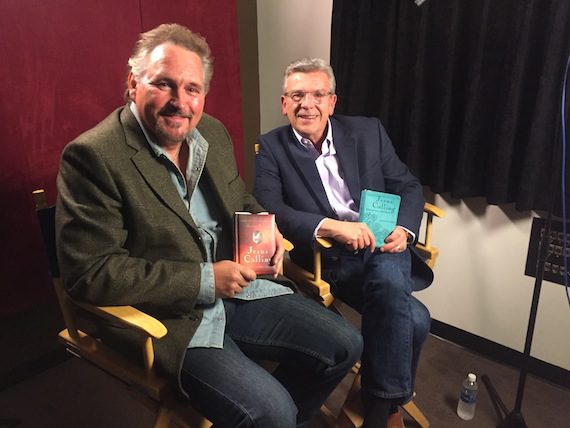