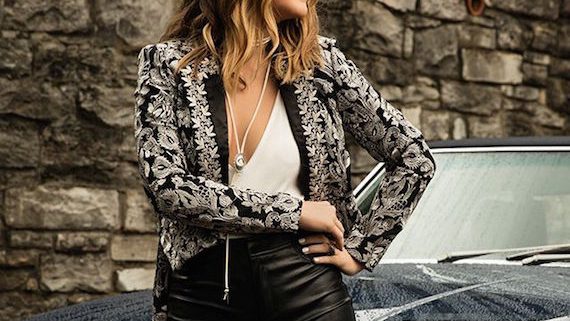 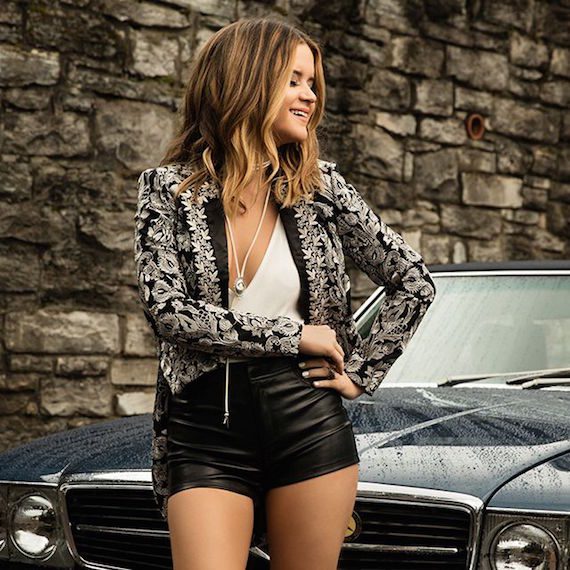 Morris picked up the Best Country Performance for “My Church,” and performed alongside Alicia Keys during the televised portion of the awards. On the iTunes chart, “My Church” rose from No. 39 to No. 11. Meanwhile, Morris’ Hero album landed at No. 8 following the Grammy Awards.

Urban and Carrie Underwood offered the debut televised performance of their new single, “The Fighter,” during the telecast. The song rose to No. 6 on the iTunes chart.

Lori McKenna, who earned a Best Country Song Grammy on Sunday for penning “Humble & Kind,” saw her own album The Bird & The Rifle land at No. 22 on the iTunes Albums chart.

Other Grammy winners and performers who saw their projects rise on the charts include Adele, whose Album of the Year Grammy-winning project, 25, jumped to No. 5.

The iTunes Songs chart includes Ed Sheeran‘s “Shape Of You” at No. 1; followed by Katy Perry‘s “Chained To The Rhythm,” featuring Skip Marley, at No. 3; and Bruno Mars‘ “That’s What I Like” at No. 4. Lady Gaga, who collaborated with Metallica, saw her own “Million Reasons” land at No. 5.