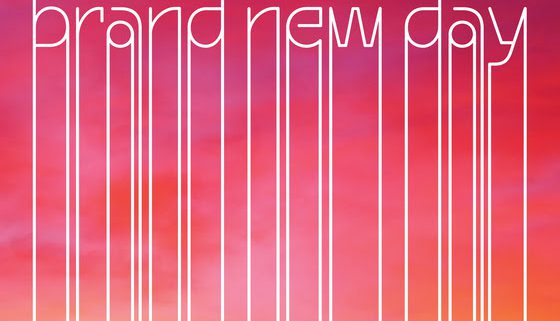 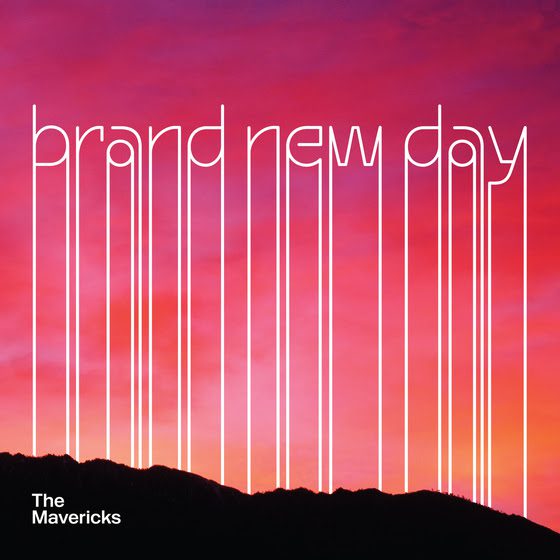 The Mavericks will release their first independent studio album, Brand New Day, on their own label Mono Mundo Recordings/Thirty Tigers on March 31. Their last studio album, Mono, was released in 2015 via BMLG’s Valory Music Co. Last year, the group released the live album All Night Live Vol. 1 via its own Mono Mundo label.

After years on major labels, The Mavericks chose to set a new course last year by founding Mono Mundo and releasing their first live album, 2016’s All Night Live, Volume 1. with Thirty Tigers. The new album due out this Spring includes tracks like the tejano/bluegrass-inspired “Rolling Along”, the ‘60’s-flavored “Easy As It Seems,” the accordion-fueled shuffle “I Will Be Yours” and the beautiful “Goodnight Waltz.”

The band will celebrate the album with a special release show at the Ryman on March 31. Tickets for the show go on sale January 13th and can be purchased here.