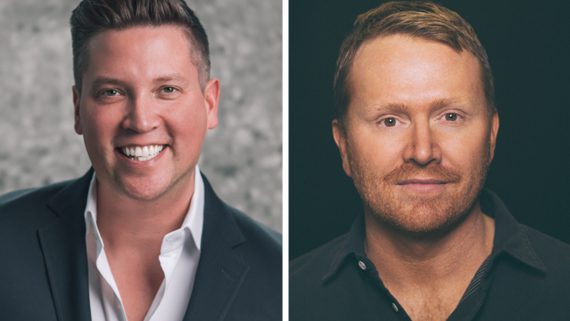 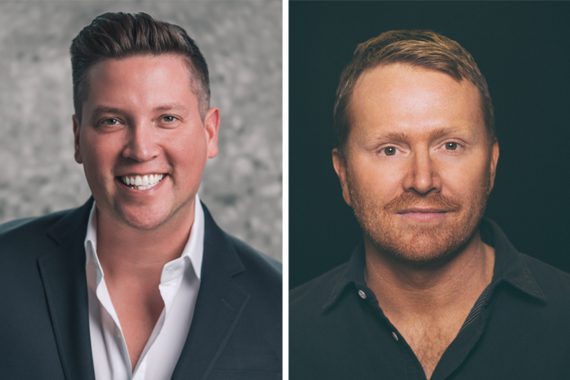 The venture’s first signings include Caitlyn Smith and Walker Hayes.

“We are looking for very specific artists,” says Monument Records’ co-president Jason Owen, told Hits Daily Double, “ones who are genreless and are superstars, ones who connect, aren’t fluff and aren’t forgettable. That’s the stuff we’re going to sign: something where everyone goes, ‘We love this, but don’t know what to do with this…’ We do.”

“I think a focus on singer/songwriters is key,” said McAnally. “I’ve always believed an artist that doesn’t ‘fit’ anywhere actually fits everywhere. We won’t be limited by perceived genres. We will make music, then let it find its home—because I find that accommodating a particular genre can water down the process of an artist’s evolution.”

McAnally will continue to write and produce for artists beyond the Monument imprint.

The imprint’s staff will be based in Owen’s Sandbox management office in Nashville, where Owen continues guiding the careers of Little Big Town, Faith Hill, Charlie Worsham, Dan+Shay, Seth Ennis, and more.

The label takes the name of Fred Foster’s label, which was home to Kris Kristofferson, Dolly Parton, and many of Willie Nelson’s early recordings. The original Monument opened in the 1950s and closed in 1990.

“It was such an iconic, strong name,” Owen said. “When I saw that, I called Julie Swidler to see if Monument could be cleared. It had history. It represented the best of music, not genres—and it stands for something that’s going to last for ages, not just the latest trend or moment, which is what Shane and I are working to create with this label’s artists and music.” 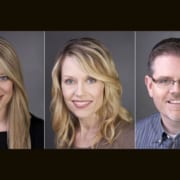 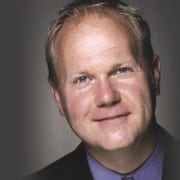 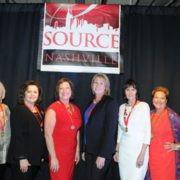