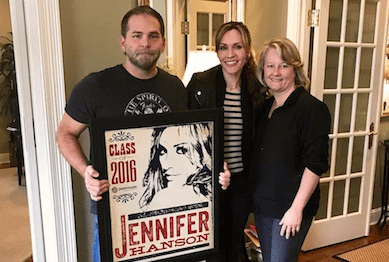 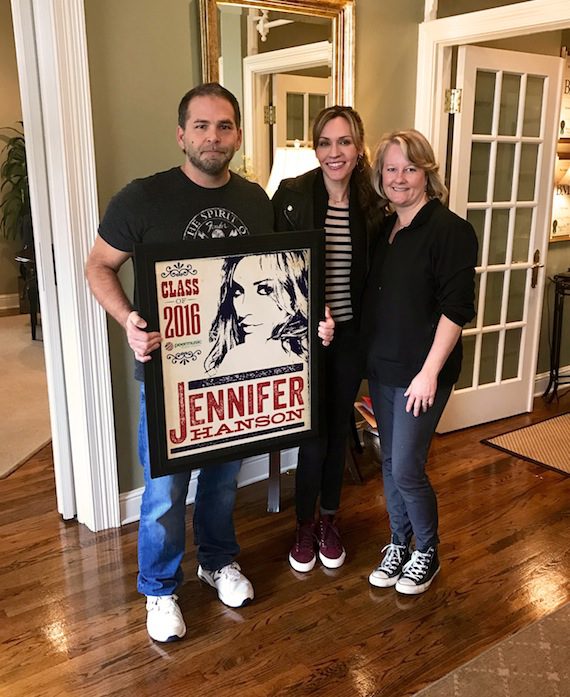 Hanson has penned songs including “Leave The Pieces” (The Wreckers), “A Different World” (Bucky Covington), and “Let Me Down Easy” (Billy Currington). She also co-wrote “Country Strong,” the title track for the movie of the same name, which starred Gwyneth Paltrow and Tim McGraw.

“Jennifer Hanson is hands down one of my favorite songwriters in town,” said peermusic VP Michael Knox. “When Kim Wiggins brought her to me and said she was looking for a deal, it was that missing piece we had been looking for.”

“I’m beyond thrilled to be signing with peermusic,” said Hanson about her new publishing home. “The enthusiasm and support that Michael Knox, Kim Wiggins and the rest of the peermusic team have shown me has been incredible and I look forward to a productive and successful partnership.” 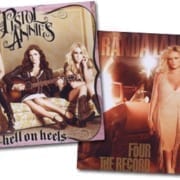