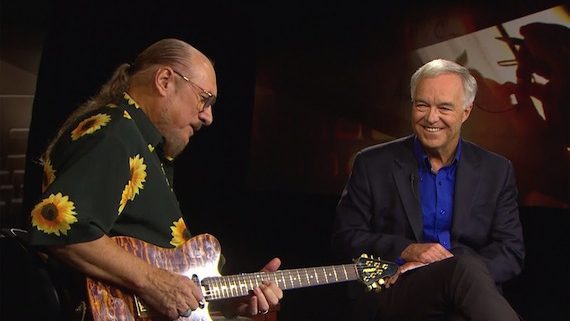 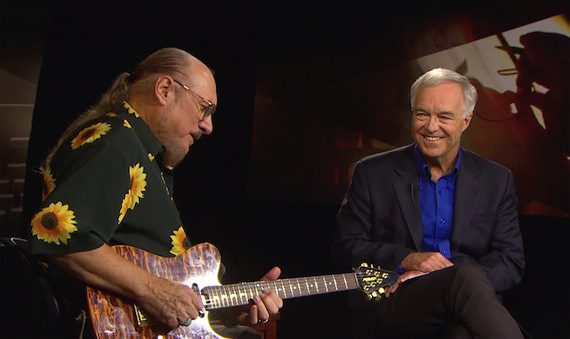 A new weekly TV show spotlighting Music City writers, The Songwriters, will premiere Jan. 28 on Nashville Public Television on WNPT2. The show will feature conversations with Hall Of Fame writers about the stories behind their biggest songs and their creative processes, and will reveal behind-the-scenes anecdotes and showcase rare performances of some of the most-revered songs in the history of the Nashville music scene. Among those appearing in the inaugural season’s first 18 episodes are Bill Anderson, Steve Cropper, Gary Burr, Sonny Curtis, Tom Douglas, and many more.

“Just as these conversations have inspired professional songwriters like me, they will have a tremendous impact on anyone interested in how great songs were written and the people who wrote them,” said Pat Alger, Chair of the Nashville Songwriters Hall of Fame Foundation. “The show is as entertaining as it is informative – the intimate performances and the witty dialogue will stick with you for a long time.”