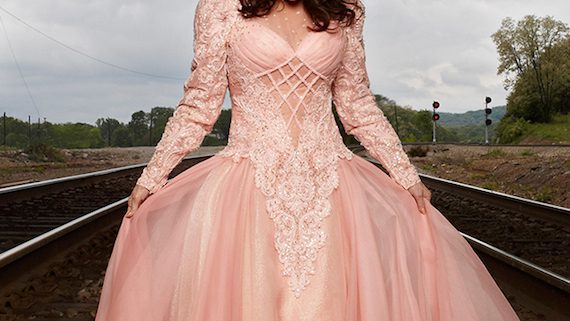 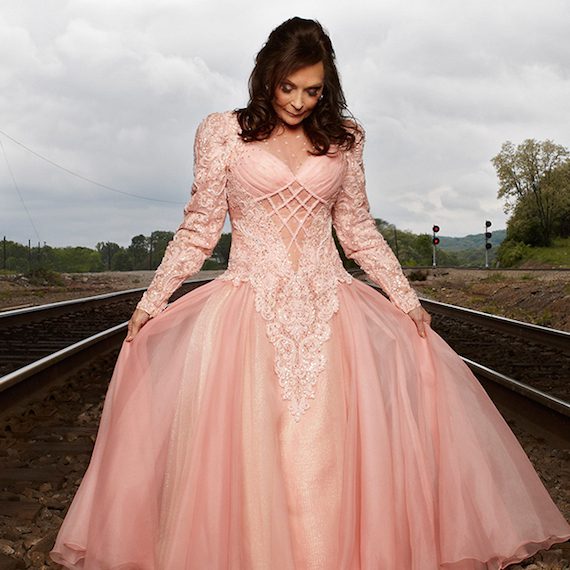 As part of its 50th anniversary celebration, the Country Music Hall of Fame and Museum will debut a major exhibition on the life of Loretta Lynn opening August 25.

“I am so happy the Country Music Hall of Fame has asked me to be one of their main exhibits in 2017…gonna show off my 50 some odd years in country music!,” exclaimed Loretta on hearing news of the exhibition. “They best have a big space…I have a lot of stuff!  I’m so proud to share my life, and music with the Hall of Fame.  Y’all come see us!”

2017 is shaping up to be a banner year for the legend, who celebrates her 85th birthday April 14. As part of the celebration she will perform two shows at the Ryman Auditorium in Nashville April 14-15. The Grammy Lifetime Achievement Award winner is also up for another Grammy this year for Best Country Album for 2016’s Full Circle project. Full Circle was Lynn’s 40th Top 10 Country album and the highest-charting album she’s ever had on the Billboard 200.

PBS will also be re-airing “American Masters – Loretta Lynn: Still a Mountain Girl” on Jan. 27 on the network.