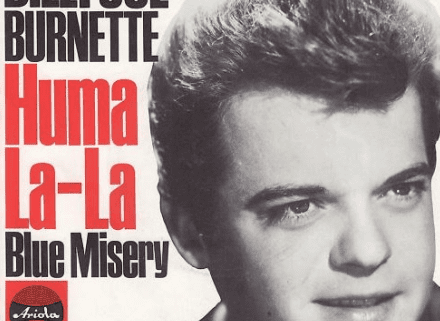 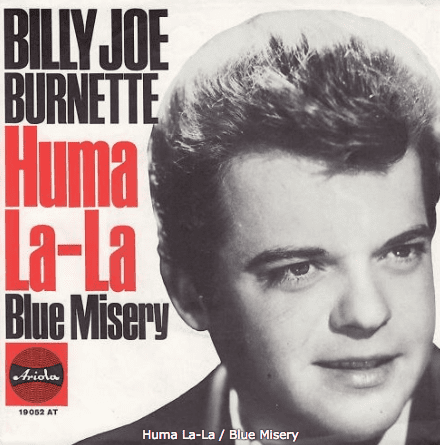 Singer-songwriter Billy Joe Burnette, best known as the co-writer of the million-selling Red Sovine hit “Teddy Bear,” has died at age 76.
He was born in Richmond, Virginia, in 1940 and began his singing career as a teenager in Roanoke, Virginia, in the 1950s. In 1960, he began recording for Parkway Records in Philadelphia. Burnette’s early pop singles included “Marlene,” “Stomp, Shout and Twist,” “Billy the Kid” and “Blue Misery.”
Following a stint in Hollywood, Billy Joe Burnette was hired as a song plugger by Cedarwood Music in Nashville. He was also deputized and worked for the Nashville Sheriff’s Department.
He and Dale Royal co-wrote “Teddy Bear,” and Burnette successfully pitched it to Red Sovine. The star’s recitation of the sentimental trucker story became a No. 1 country smash in  1976. It crossed over into the top-40 on the pop charts and became a Gold Record.
Burnette and Royal also co-wrote the “answer song,” “Teddy Bear’s Last Ride.” This charted for Diana Williams in late 1976.
In the wake of Elvis Presley’s death in 1977, Billy Joe Burnette recorded and released the tribute LP Welcome Home, Elvis. Brunette’s only appearance on the country hit parade as a recording artist came with “Three Flags,” which briefly charted in 1990.
During his career, he recorded for such labels as Parkway, Warner Bros., Magic Lamp, Deville, Gold Standard and Badger. In recent years, he was a talent agent at his own Ross Agency.
Billy Joe Burnette died on Thursday, Dec. 29, at his home in Port Orange, Florida. Funeral arrangements were unknown at press time.