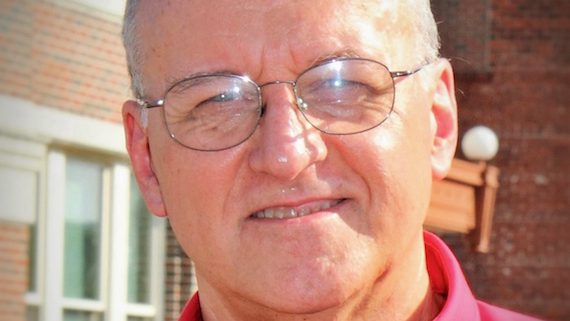 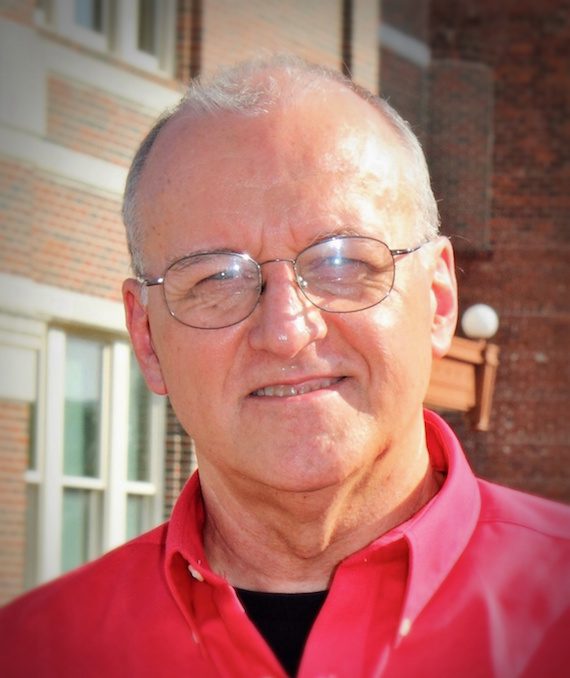 Born and raised in Norfolk, Virginia, he graduated Norview High School in 1964, served in the United States Air Force 1965-68, and married Donna Milloway in 1969 (divorced in 1979). After his honorable discharge in 1968, he began working at American Music Studio in Memphis, Tennessee.

He also played drums for TV and movie soundtracks, and commercials. He earned a Grammy in 1983 for the best instrumentation on a record for Alabama’s The Closer You Get album. In the years following, he continued his passion for music by digitally restoring and remastering sound recordings in his studio.

A memorial service will be held at 6:30 p.m., Thursday, Jan. 19, 2017 at Tulip Grove Baptist Church, located at 563 Shute Lane, Old Hickory, Tennessee, with Pastor Gerald Bontrager officiating. The family will receive friends from 5:30 p.m. until the time of service at the church.