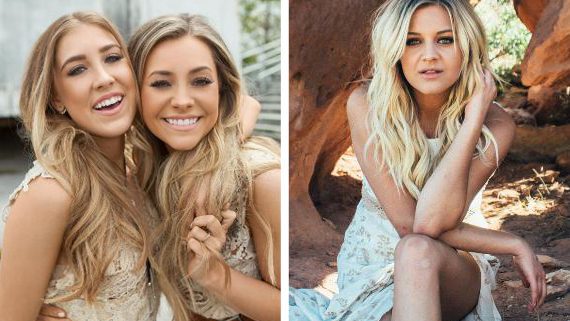 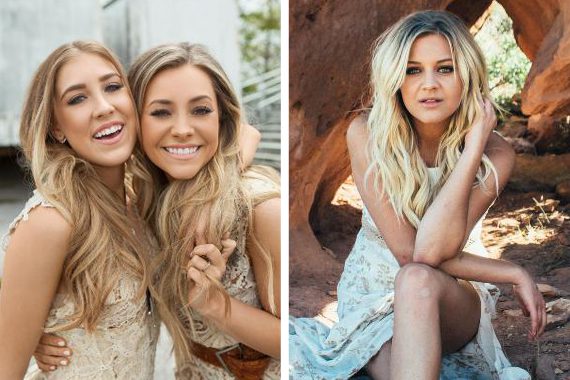 Kelsea Ballerini and Maddie and Tae have both been named to Forbes Magazine’s 30 Under 30 Music List for 2017. Now in its sixth year, the annual list selects a cross-section of today’s leading young innovators and change initiators in the U.S. The list picks 30 young game-changers under 30 in 20 different industries who are rewriting the rules for the next generation of entrepreneurs, entertainers and more.

The list is pretty prestigious: there are 15,000+ nominations for only 600 spots. According to Forbes, that’s an under 4 percent acceptance rate, making it harder to get into than the nation’s two most selective colleges, Stanford and Harvard University.