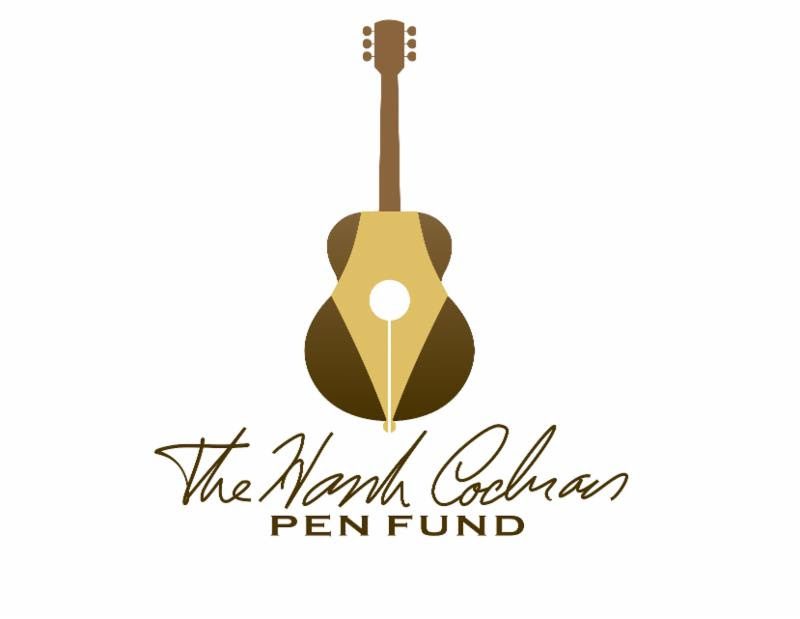 The Hank Cochran Pen Fund Benefit to raise money to help songwriters with cancer will be held Jan. 18 at Third and Lindsley. Wynn Varble, Deborah Allen, Jimmy Fortune, Little Texas, Marla Cannon-Goodman and Dylan Altman have all signed on to perform during two writers rounds at the event. The family of Country Music Hall of Fame and NSAI Hall of Fame member/writer Hank Cochran launched the fund in his honor following his death from Pancreatic cancer in 2010. Tickets to the show are $15 in advance, $20 day of show and can be purchased here.

The Bakersfield Music Hall of Fame has announced its inaugural class of inductees, which includes Merle Haggard, Buck Owens, Red Simpson, Billy Mize, and Bonnie Owens.  The induction ceremony will take place Jan. 27, with two additional tribute shows for each inductee set for later this year. Each inductee will be honored with a life-sized commemorative vinyl portrait along with a summary of their musical achievements that will be placed on the walls of the Hall of Fame. In addition, a star will be placed in the concrete walkway to commemorate each. 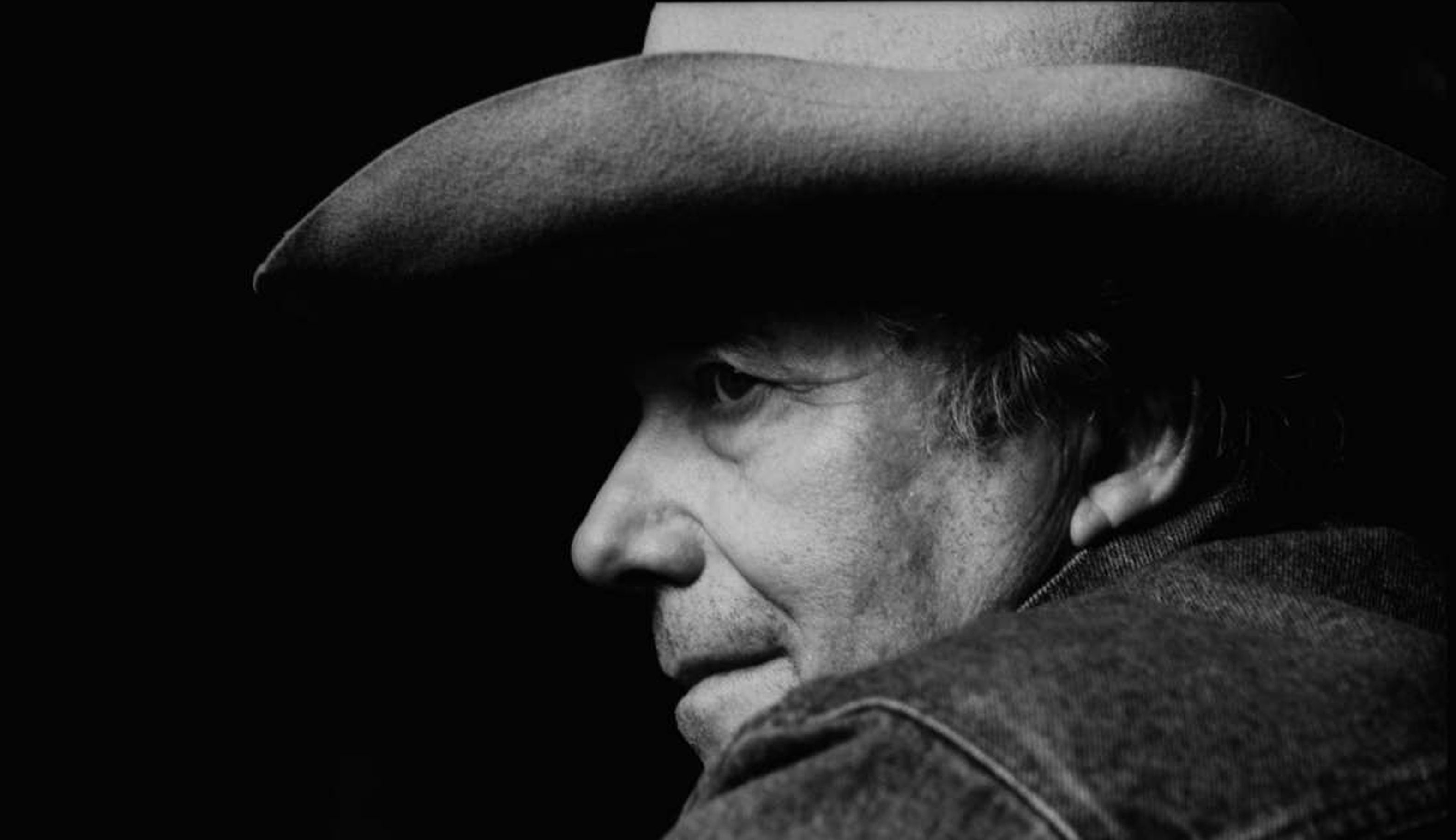 “Bobby Bare is an icon of country music. He has had an incredible amount of hits and blazed trails throughout his career,” said the company’s Kirt Webster. “Our team is incredibly excited to work with him to continue showing the world what real music is all about.”