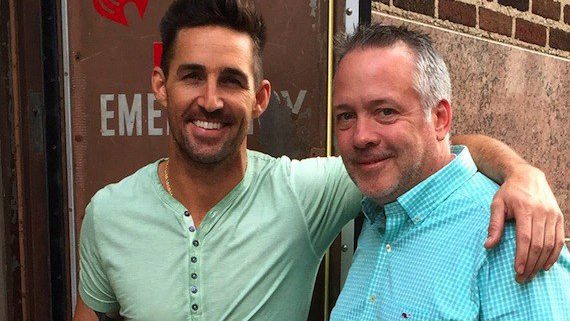 In the new venture, Gale will serve as Owen’s manager, while Jon Andolina, Director/Tour Marketing & Sponsorships, handles day-to-day management responsibilities for Owen. Greg Fowler will continue as Owen’s tour manager. Gale can be reached at his new post at 1033 16th Avenue South, Nashville, TN 37212. His new email is [email protected]. 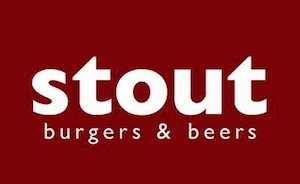 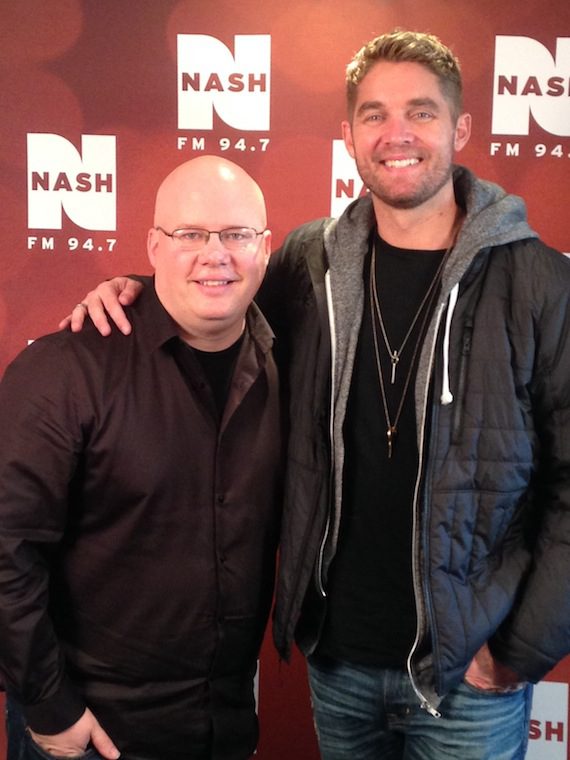 Brett Young stopped by the NASH FM 94.7 studios in New York City yesterday to chat with Jesse Addy. Young will return to the city in a few months on Luke Bryan’s Kill the Lights Tour, which stops at Madison Square Garden on March 1. While at NASH Brett performed “In Case You Didn’t Know,” a song off his self-titled debut album out Feb. 10. 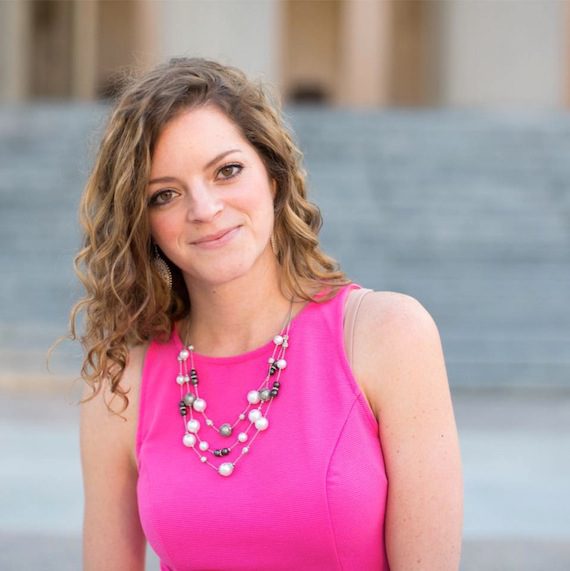 More information can be found at musicbizbesties.com.

Lorie Hollabaugh
Hollabaugh, a staff writer at MusicRow magazine, has over 20 years of music business experience and has written for publications including American Profile, CMA Close Up, Nashville Arts And Entertainment, The Boot and Country Weekly. She has a Broadcast Journalism and Speech Communication degree from Texas Christian University, (go Horned Frogs), and welcomes your feedback or story ideas at [email protected]musicrow.com.