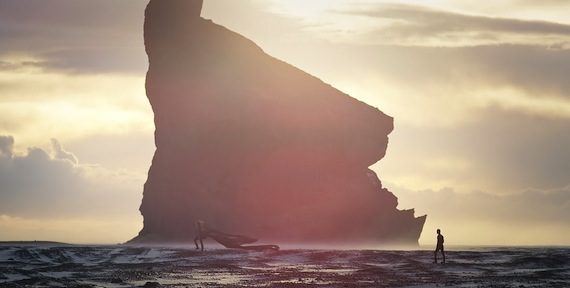 Dierks Bentley traveled to the land where the Game Of Thrones kings duel in his video for his new single “Black,” and he took wife Cassidy along for the glacial experience of a lifetime as well. Bentley filmed with Cassidy in remote areas of Iceland in the new clip, which features breathtaking landscapes and supernatural effects and was shot during a once-a-year storm according to Time.com.

“We’ve been talking about Iceland as a location since before I even released the album last year, but I never thought we’d actually go. The next thing I know, there’s a shoot booked and we are standing on the side of a glacier half-dressed,” laughed Bentley. “We were on a lot of the same locations that ‘Game Of Thrones’ and the Star Wars films have shot, and it’s just crazy what those people go through every day. I had the idea of putting my wife in the video, which is totally taking her out of her comfort zone, but I just couldn’t imagine doing a video for this song without her in it and she reluctantly agreed…but then totally NAILED it. I think the end result is something really special, and it was a trip of a lifetime for everyone involved.”

Brett Young has released a new video for “In Case You Didn’t Know” today on Vevo. The Jennifer Rothlein-directed video was filmed in Chattanooga and follows Brett as he makes his way to the stage for an intimate performance of the song. Fans can check out behind the scenes footage of the clip here.

Keith Urban’s Behind The Scenes Reveal On Ripcord 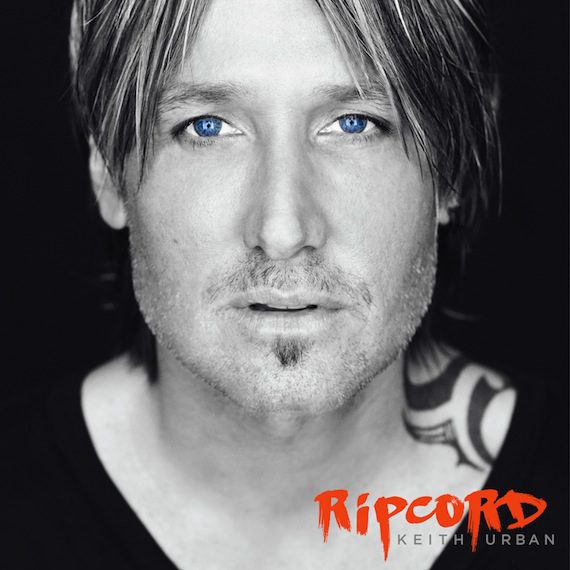 Keith Urban has shared a never-before-seen, behind the scenes look into the making of the album Ripcord. The Facebook video can be seen below: