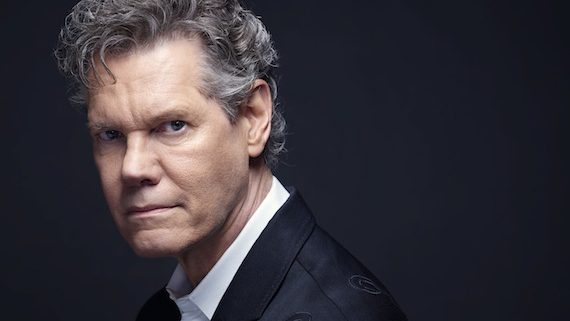 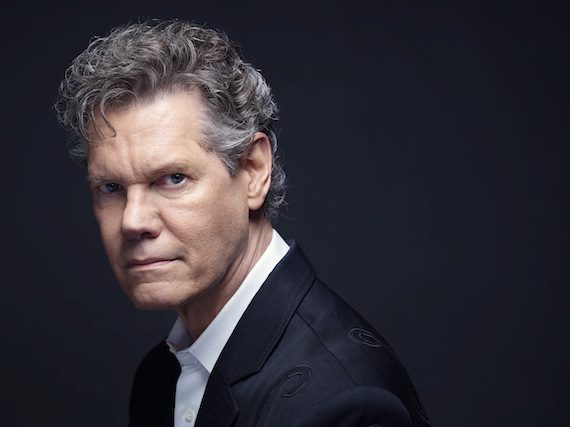 The all-star tribute to Randy Travis, “1 Night. 1 Place. 1 Time: A Heroes and Friends Tribute to Randy Travis,” keeps adding star power with the addition of six more names to the lineup. Joining the bill for the Feb. 8th concert are Wynonna, Jeff Foxworthy, Alison Krauss, Ben Haggard, Neal McCoy and Phil Vassar. More artists are set to be announced in the coming weeks as well.

Tickets for the event are on sale now at all Ticketmaster locations and the Bridgestone Arena box office. A portion of the proceeds will go to the Randy Travis Foundation, a non-profit that raises money for stroke research and rehabilitation.