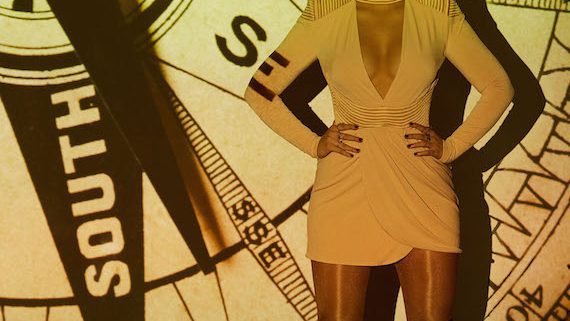 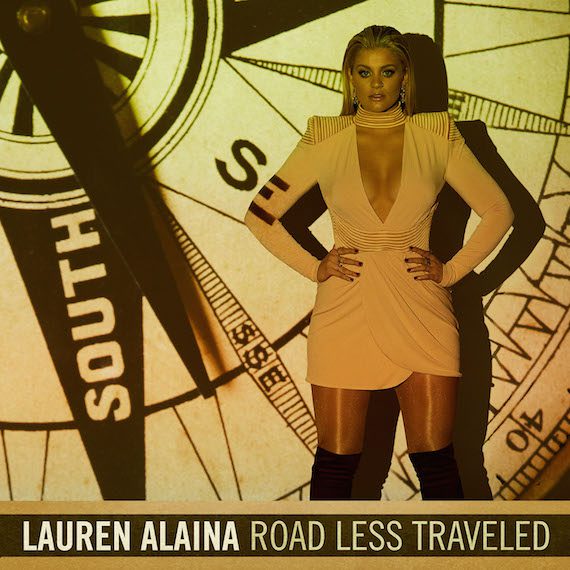 Lauren Alaina is flexing her songwriting muscle on her upcoming album for Mercury Nashville/19/Interscope Records, due Jan. 27. Alaina co-wrote all 12 tracks on the upcoming Road Less Traveled, including the album’s title track, which is also her current Top 20 single.

She penned “Road Less Traveled” with pop star and songwriter Meghan Trainor, along with Jesse Frasure. The project was produced by busbee, who has worked with Maren Morris and Keith Urban.

Among the writers on the project are Dan Couch, Seth Ennis, Lindsey Lee, Jordan Reynolds, Emily Shackleton, Caitlyn Smith, and Emily Weisband, who co-wrote five of the album’s 12 tracks.

“I am so excited to get this album out,” shares Alaina. “I wrote for it for three and a half years. I’ve grown so much as a person, a songwriter and an artist in that time. These songs are a true representation of who I am, where I’ve been and where I’m going. This album has pushed me to accept who I am and be 100 percent honest about it. Road Less Traveled is truly ME. I can’t wait to share my stories, my music and myself with the world.”