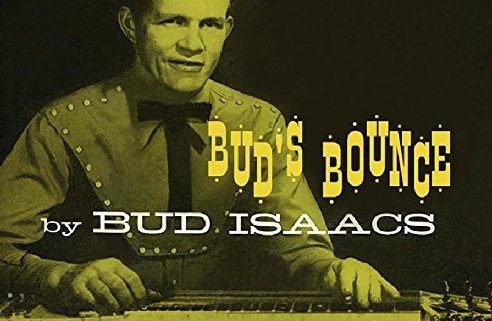 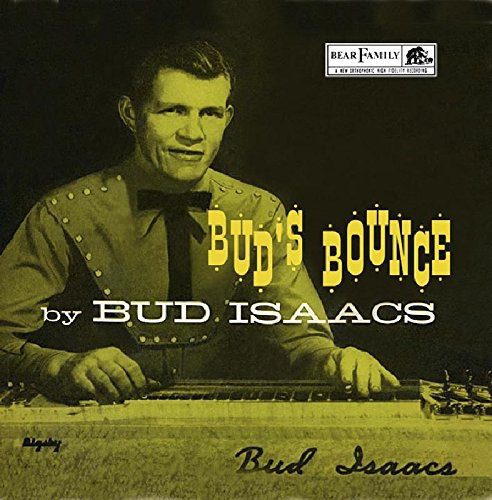 Bud Isaacs, who made country music history as the first person to play the pedal steel guitar on a hit record, has died. Isaacs was 88 years old. He passed away in Arizona on Sunday, Sept. 4.

He was born Forrest Isaacs in Indiana on March 26, 1928 and developed his love for country music by listening to Hawaiian steel guitarist Jerry Byrd on WLW’s Midwestern Hayride out of Cincinnati.

After his radio debut on WIBC in Indianapolis, Isaacs began traveling to perform on various barn-dance shows in 1944. He worked in Texas, Arizona, Michigan and elsewhere during the following decade.

Jimmy Dickens hired him as a sideman. This association led to Isaacs performing on the Grand Ole Opry in 1950-54, then to a stint in Red Foley’s band at the Ozark Jubilee in Springfield, Missouri in 1954-57.

Isaacs was experimenting with different instrumental techniques throughout the early 1950s. In 1953, he added foot and knee pedals to a steel guitar. By manipulating these, he was able to vary the tension on individual strings to create bending, warbling, sustained, highly expressive notes.

In November 1953, Webb Pierce tapped him to play the then-new pedal steel guitar on his recording of “Slowly.” It became a massive hit in 1954, revolutionized the instrument and led to country music’s wholesale embrace of its sound. Dozens of instrumentalists rushed to imitate the playing style of Bud Isaacs. The stylist, himself, became an in-demand session player. 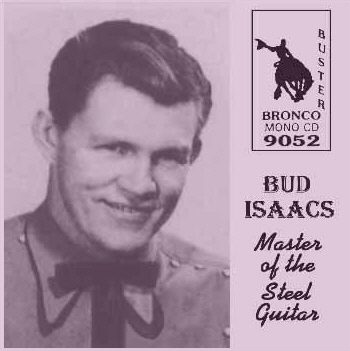 In 1954-56, he was a solo recording artist for RCA. Among his tunes for the label is the steel standard “Bud’s Bounce.” His 1955 RCA EP Crying Steel Guitar is highly collectible. He also recorded as a member of The Country All Stars alongside Atkins, Jethro Burns, Homer Haynes and Dale Potter. In 1956-57, he worked with Gibson Guitars as a steel designer.

Bud Isaacs was married to singer, yodeler and bass player Geri Mapes. They toured for years as The Golden West Singers before retiring to Yuma, Arizona.

He was inducted into the Steel Guitar Hall of Fame in 1984. Since then, German record companies have issued three compilations of his recordings, Master of the Steel Guitar (2005), Swingin’ Steel Guitar of Bud Isaacs (2005) and Bud’s Bounce (2006).

Bud Isaacs will be cremated in Yuma, and a memorial service will be held at a later date.