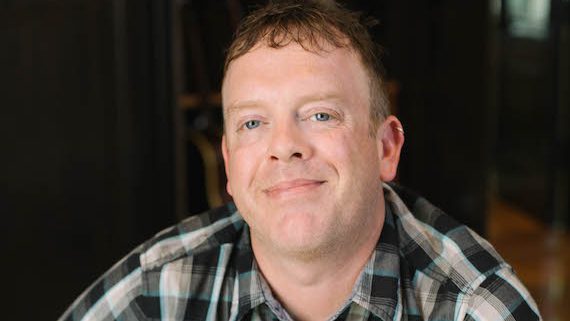 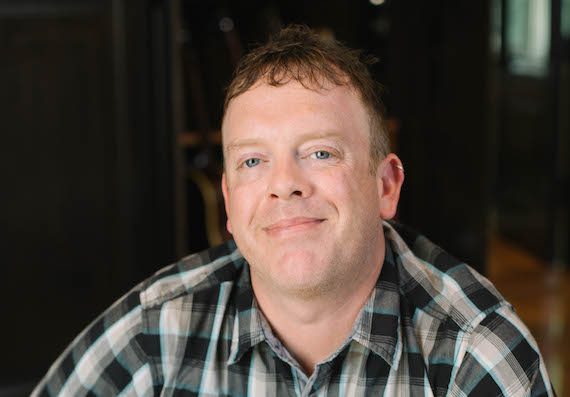 “Fluid Music Revolution is excited to welcome AJ Burton to the family. AJ’s passion for songs, songwriters and his experience as a music publisher make him the perfect fit for Fluid. We all are looking forward to doing many great things together!” said Rogers.

“It’s an honor and privilege to partner up with Frank Rogers to build Fluid Music Revolution. Frank is a true entrepreneur that I look forward to learning from for years to come. We already have some great things in the works…definitely some exciting times ahead!” said Burton.

Burton, a southern Illinois native, has spent the past 15 years in the music business, most recently running the Nashville office of Nettwerk Music Group in addition to co-owning Nashville independent music publisher Revelry Music Group. Burton holds a Bachelor of Science degree in Recording Industry Management and a minor in Entrepreneurship from Middle Tennessee State University.

Spirit/Fluid was formed as part of Spirit Music Group’s continuing focus on and investment in country music publishing. In addition to establishing Spirit/Fluid, Spirit Music Group’s deal with Rogers also included the acquisition of Rogers’ one third interest in certain copyrights of Nashville independent publisher Sea Gayle Music, which Rogers co-founded with Chris DuBois and Brad Paisley in 1999.

Rogers is a multi-platinum producer and songwriter who has won MusicRow‘s Producer of the Year honor three times (2005, 2008- 2009). He’s also co-written several hits, including “I’m Gonna Miss Her (The Fishin’ Song)” by Brad Paisley, “Alright” and “This” by Darius Rucker and “Backroad Song” by Granger Smith.