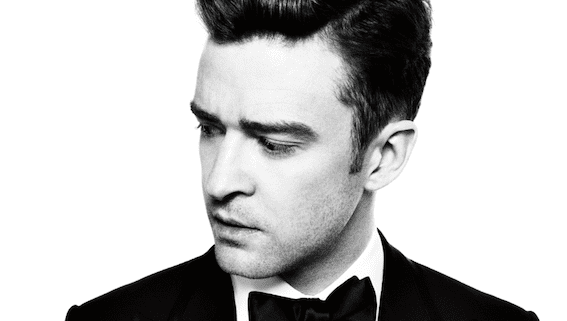 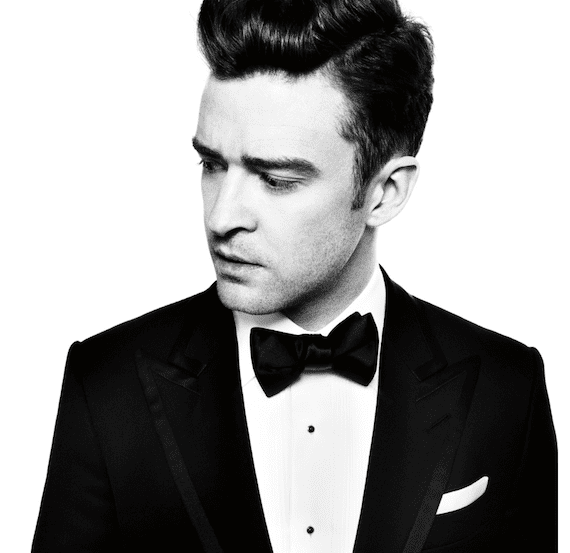 Justin Timberlake is returning to his Tennessee roots by signing on as both partner and producer of the Pilgrimage Music & Cultural Festival. The two-day event, held at The Park At Harlinsdale Farm in Franklin, Tennessee, will take place Sept. 24 and 25.

Though Timberlake will not be performing at this year’s festival, he will be working with original Pilgrimage Music & Cultural Festival producers Kevin Griffin, Brandt Wood, and Michael Whelan, as well as Timberlake’s creative director (and Franklin resident) Trace Ayala, on the creative direction of the upcoming festival. The performance lineup for 2016 includes Beck, Daryl Hall and John Oates, Jason Isbell, Kacey Musgraves, Kaleo, The Strumbellas, Shakey Graves and more.

“I couldn’t be more excited about becoming part of The Pilgrimage Music & Culture Festival,” says Timberlake, who is a native of Memphis. “Being a Tennessee native and now a member of the community in Franklin, I have been watching the development of the festival over the past two years. For me, this is an amazing opportunity to help build an exceptional event and contribute to my community.”

Ayala says, “Being a resident of Leiper’s Fork and the Franklin community, I’m thrilled to have this event right here in my own backyard! As Justin’s creative director, I’m looking forward to putting our stamp on this thing! It’ll also serve as a great stage to showcase the artists we’ve signed to our artist development company, Villa 40.”

“It really is a perfect fit to have Justin on board as a partner not only for his knowledge and accomplishments in the music industry but also his love for the Tennessee area,” says co-founder Griffin. “We are looking forward to introducing new fans to Pilgrimage and to the music, food, and culture of the Southern region.”