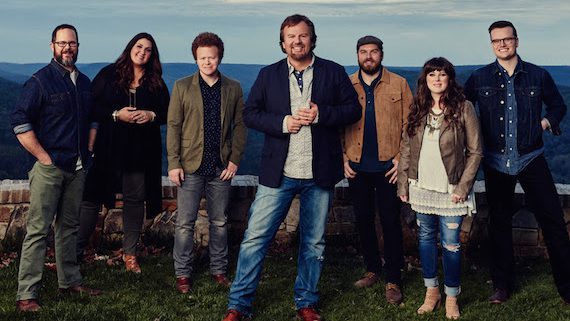 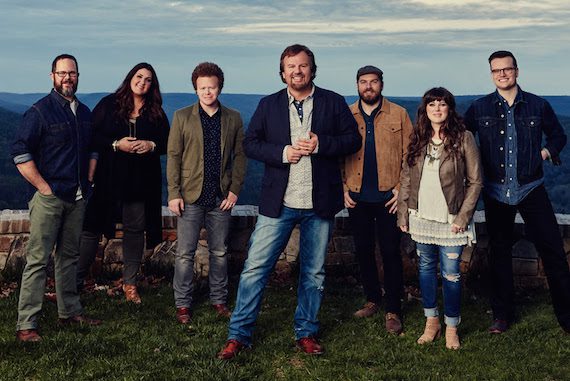 Christian group Casting Crowns is celebrating over 10 million albums sold since its label debut in 2003 as it looks forward to a new studio album.

“It is a rare honor to be in a position to congratulate an artist on the milestone of selling 10 million albums in their career,” states Terry Hemmings, President/CEO Provident Music Group. “The fact that Casting Crowns has done so, and in a relatively short period of time, clearly speaks to the power of the songs and the message this band has communicated over the last 13 years. It’s a testimony to the impact of their hard work and dedication to ministry. We are so grateful to walk alongside Casting Crowns and be part of sharing their music with the world.”

Casting Crowns will launch the The Very Next Thing Tour this fall, presented by Compassion International and Museum of the Bible. The tour will feature label mate Matt Maher and special guest newcomer Hannah Kerr. 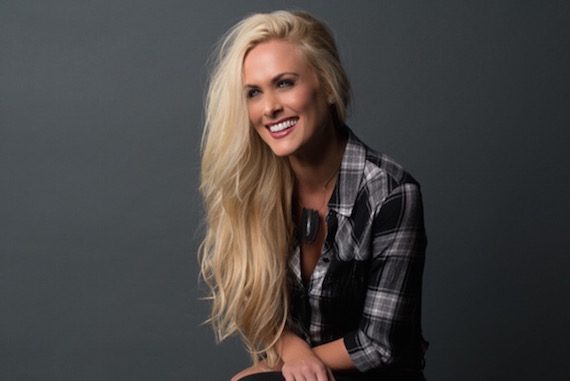 “We’re very excited to have Caroline on board” says Moseley. “She brings her charm, energy, and in­ depth experience in the entertainment business to the show…she’s exactly what we want in a credible host.”

Cutbirth Hobby is a former member of the country music trio Stealing Angels. She is a songwriter, publisher, record label promoter, emcee, podcaster, and two­time competitor on CBS’s The Amazing Race. She is married to Michael Hobby, frontman of the country music group A Thousand Horses.

Fashion editor and stylist Milton White has teamed with Nashville-based The Fashion Office to open an office/studio at 4094 Hillsboro Pike, Ste. 204 in the Bradford Center. White returned to Nashville as the Style and Media Director of The Fashion Office, after years of working in New York City and Washington, D.C.