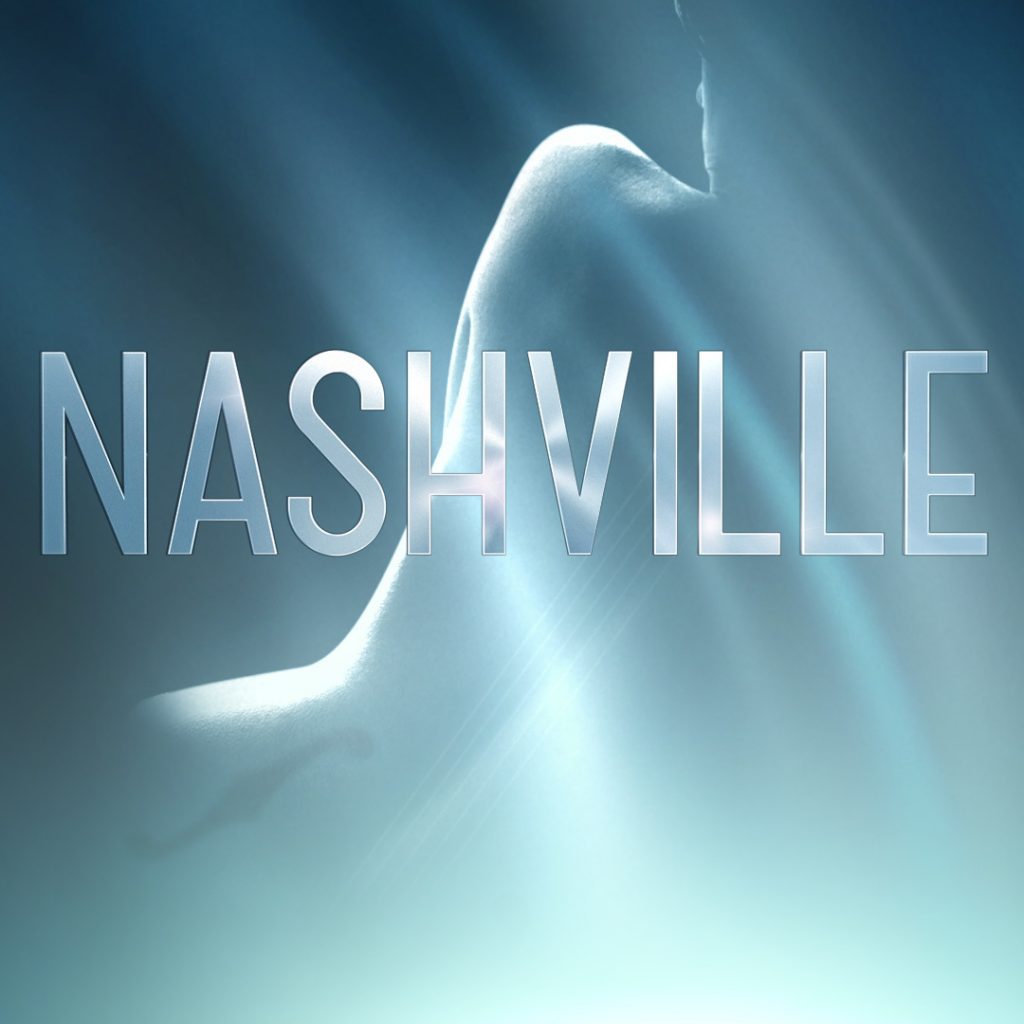 Nashville will make its season five debut on CMT with a two-hour premiere on Thursday, Jan. 5 at 9 p.m. ET, the network announced. Produced by Lionsgate, ABC Studios and Opry Entertainment, Nashville’s new episodes will be available to stream on Hulu the day after they air on CMT.

CMT also announced the premiere dates for its additional 2017 scripted series, including Million Dollar Quartet, and Still The King.

Still The King, starring Billy Ray Cyrus and Joey Lauren Adams, will return for a 13-episode second season in the spring, though a premiere date and time have not been revealed.

“After a promising start with Still The King, we now have a clear path in attracting new audiences with our scripted programming,” said Dinsmore, CMT’s head of development. “Beginning with Nashville in January, each series will help launch the next; creating an overlay to cycle viewers through our originals year round.”

Additionally, CMT has ordered a pilot for His Wives & Daughters. The series centers on the eclectic and cunning wives and daughters of larger-than-life country music legend (and infamous womanizer) Eddie Ray Banks. After his estranged family is brought together unexpectedly, tempers flare and old rivalries resurface setting the stage for startling secrets to emerge as an unforgettable mystery begins to unfold. Casting is underway now with production slated to begin in the fall.