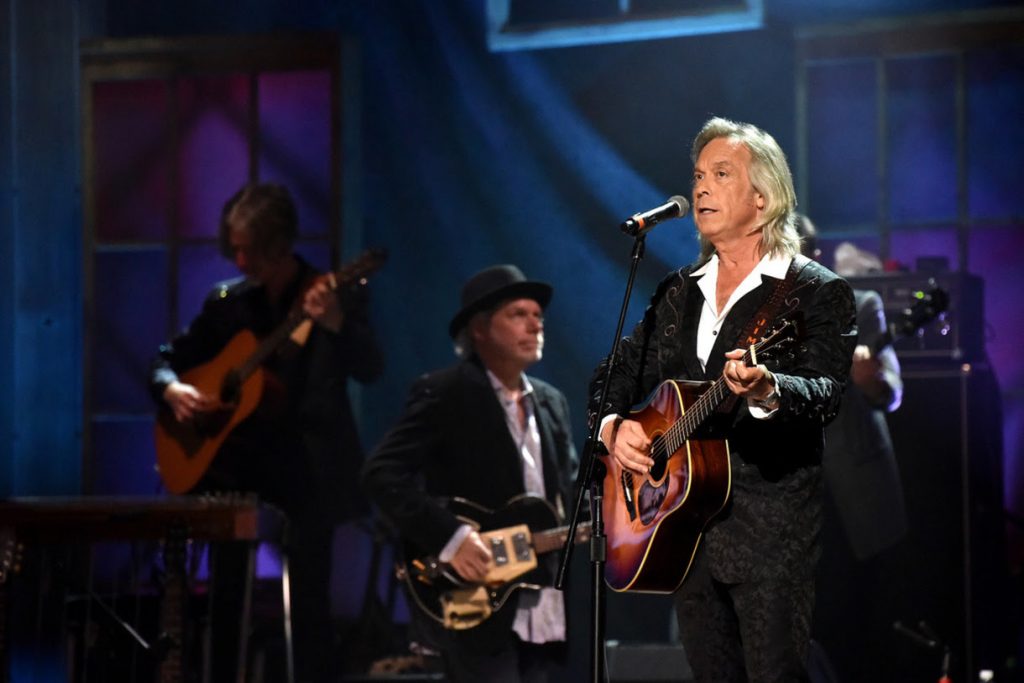 The honor, named after country legend Porter Wagoner, is reserved for the most valuable contributors to the course and history of Americana music.

Lauderdale has penned 14 songs recorded by Strait, including, “The King of Broken Hearts,” “Where The Sidewalk Ends,” “What Do You Say To That” and “Twang.”

Lauderdale has released nearly 30 albums since his debut in the business in 1991. He’s written and/or recorded with a range of roots music icons, including Ralph Stanley, Elvis Costello, Lucinda Williams, Willie Nelson, George Jones, Patty Loveless, Robert Hunter, The North Mississippi All-Stars, Donna The Buffalo and Buddy Miller. His compositions have been recorded by artists including Strait, Vince Gill, Shelby Lynne and many more. He’s received two Grammy Awards and he was the recipient of the very first Americana Artist of the Year prize when the association launched its Honors and Awards, which he has hosted at the Ryman Auditorium for 14 years.

VIP packages, and tickets are available now as part of the 17th Annual Festival and Conference registration and can be purchased at americanamusic.org.