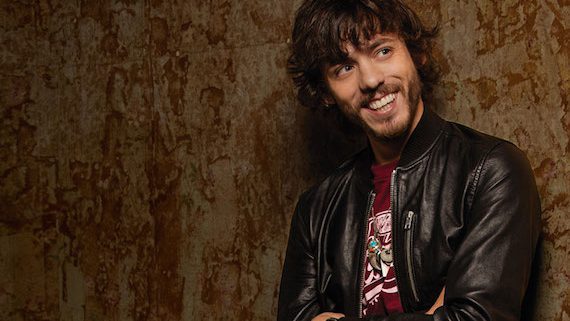 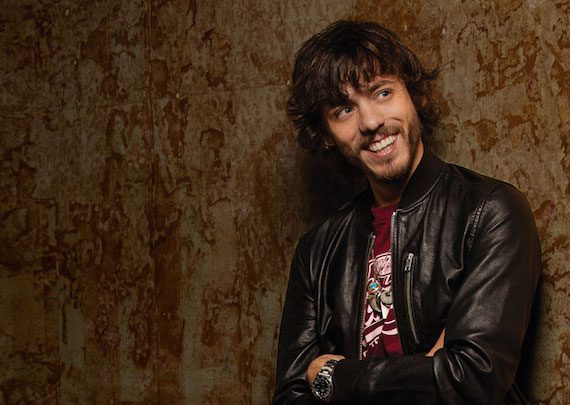 During Chris Janson‘s performance at the Peck Fest in Point Pleasant, West Virginia, he announced from stage that every dollar raised at the merch table would stay in West Virginia to help those affected by flooding that hit the region less than a month ago. “It’s the right thing to do,” said Janson. “I’ve played many nights here in West Virginia and the people have always treated me and my family so nice. It’s like a second home to me.” 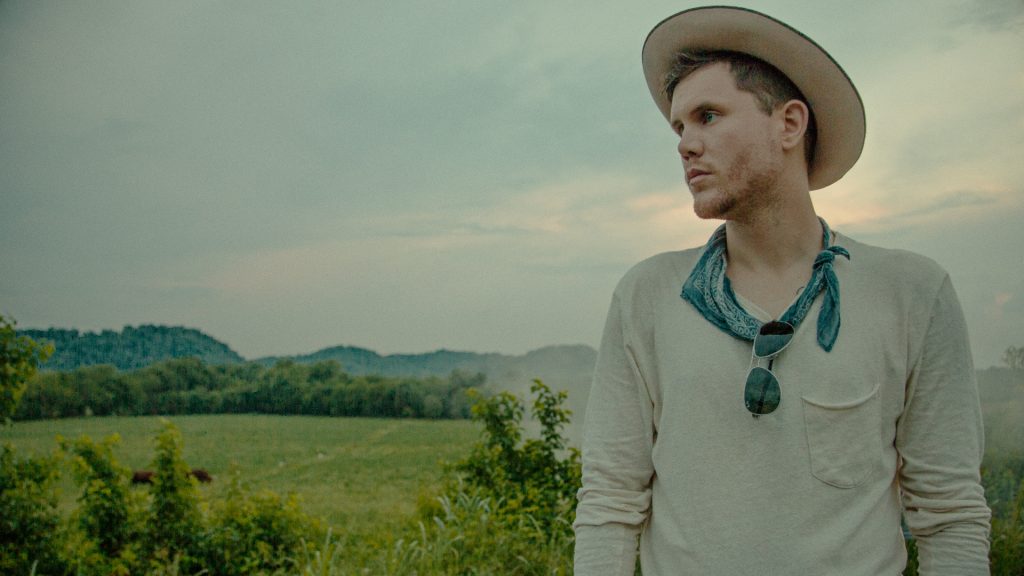 Trent Harmon, winner of American Idol‘s final season, has contributed a rendition of the 1975 classic “Dream Weaver” to the digital version of the soundtrack to Ice Age: Collision Course. Harmon worked with producer Ross Copperman on the track.

Harmon recently released his debut single, “There’s A Girl,” to country radio, and is working on his upcoming Big Machine Records debut. 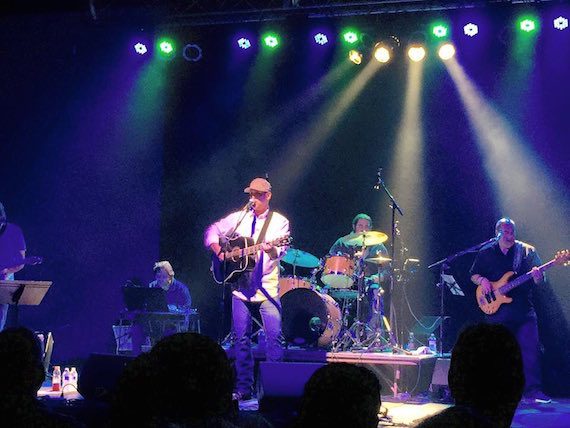 The eleventh annual Brice Long and Friends Back to Back Foundation Benefit Concert was held Saturday in Hopkinsville, Kentucky, and raised over $61,800.

The show featured music from Nashville songwriters Lee Thomas Miller, Clint Daniels, and Marla Cannon-Goodman, as well as a full band concert featuring Brice Long. His set included his hit singles as a songwriter, including “Nothing On But The Radio,” “Like a Cowboy,” “Anything Goes” and more.

Back to Back aids local families in need during the holiday season but also helps throughout the year with other local charities. Brice formed The Back to Back Foundation in 2005 with the intent to give back to the community that has supported him throughout his career. Since its inception Back to Back Inc. has raised over $380,000 and helped over 200 families.