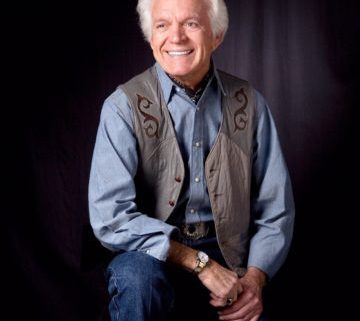 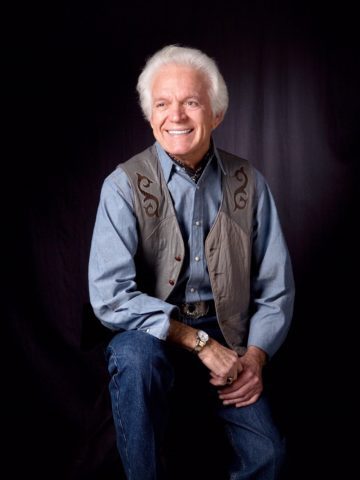 Born in 1932, Robinson was a Nashville native who decided on a career in music while he was still a youngster. He formed his first band, The Eagle Rangers, and the group entertained at local teen dance parties and school functions. While he was still in high school, Robinson had his own radio shows on WLAC and WSM.

The Eagle Rangers served as the touring band for such stars as George Jones, Jim Reeves, Eddy Arnold and Jimmy Dickens. They also appeared on the Grand Ole Opry.

In 1958, Floyd Robinson wrote the novelty song “The Little Space Girl.” It was recorded by his cousin, Jesse Lee Turner, and became a pop hit.

RCA released the Floyd Robinson LP in the wake of that hit, but the singer-songwriter never charted again. He continued to record teen-oriented singles for the labels Jamie, Dot, Groove and United Artists in the 1960s.

In 1973, Robinson resurfaced as the inventor of “Christian animal music.” During the next few years, he issued at least 14 LPs of children’s evangelical music.

In 1977, the estate of David Seville (Ross Bagdasarian) sued Robinson because his recordings supposedly sounded too much like The Chipmunks. The matter was settled out of court, and Robinson discontinued making his animal records.

In the 1990s, Floyd Robinson published two books, 1992’s instruction manual Guitar Playing Made Easy and 1994’s novel The Guitar. His teen-pop records were reissued on CD in 1994.

Floyd Robinson died on May 28. He is survived by his wife Joyce, daughters Sherry Peacock and Donna Decker, brother William, four grandchildren and five great-grandchildren.

All services will be private. For online condolences, please visit hendersonvillefh.com.