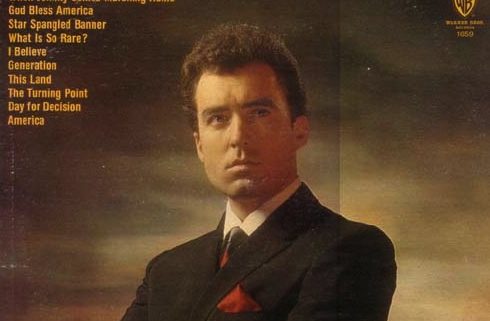 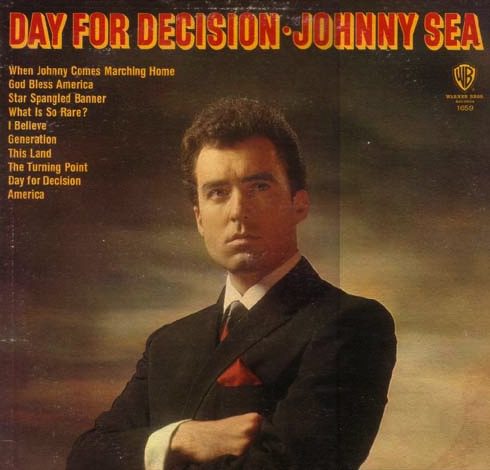 After his singing career ended, Johnny Sea move to Texas to become a working cowboy. He passed away on Saturday, May 14, while working as a crop-duster pilot. His aircraft reportedly hit a wire on a cell-phone tower near West, Texas. He was living in Glen Rose, Texas at the time.

The singer was born John Allan Seay Jr. in Gulfport, Mississippi, in 1940. He was raised in Atlanta and began his career by winning talent contests and appearing on local radio.

His joined the cast of the Louisiana Hayride in Shreveport, Louisiana and debuted on the country charts with “Frankie’s Man Johnny,” a Top 20 hit in 1959. This is a folk song, reportedly based on a St. Louis honky-tonk incident of 1899.

In 1960, Johnny Sea also hit the Top 20 with a remake of the Jimmie Davis 1937 classic “Nobody’s Darling But Mine.” Sea returned to the Top 20 on the country hit parade in 1965 with “My Old Faded Rose,” which was co-written by June Carter and Johnny Cash.

Next came “Day For Decision.” Written by Allen Peltier, the single hit No. 14 on the country charts and also became a Top 40 pop hit.

Bobby Goldsboro wrote the follow-up single, “Nothin’s Bad as Bein’ Lonely,” but it was not a notable success. The singer reverted to his real name, Johnny Seay, but his chart career sputtered out in 1969. His 1968 song “Willie’s Drunk and Nellie’s Dyin’” reportedly led to a Life magazine article about the couple who inspired it.