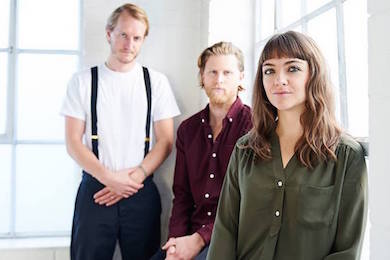 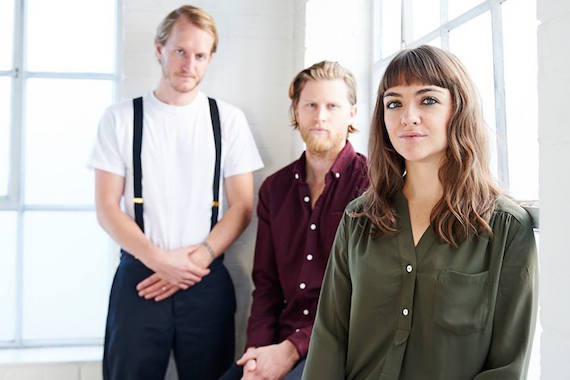 Nashville-based Dualtone Records has this week’s top overall albums chart release, as The Lumineers secures its first No. 1 album with its second project, Cleopatra (125k sold, 108K traditional album sales). The trio’s self-titled debut album released in 2012 and ascended to the No. 2 slot, selling 1.7 million, largely due to its hit single “Ho Hey.” 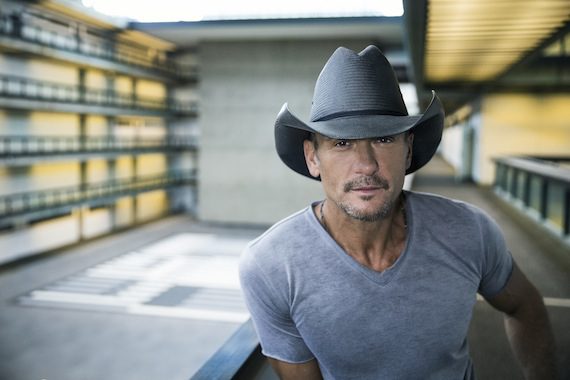 Tim McGraw‘s “Humble and Kind” leads this week’s country track sales, with 42K. Dierks Bentley‘s “Somewhere On A Beach” follows at No. 2, with 34K sold. Blake Shelton‘s “Came Here To Forget” lands at No. 3 with 28K, followed by American Idol winner Trent Harmon‘s debut single “Falling,” with 28K. Cole Swindell‘s “You Should Be Here” rounds out the top 5, with 28K.

Swindell also has the top country track debut, with “Flatliner,” featuring Dierks Bentley. The track debuts at No. 18 on the country tracks rankings (No. 61 overall), with 14K sold. 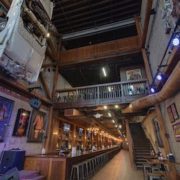