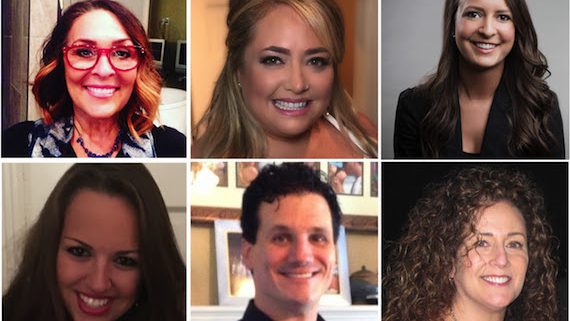 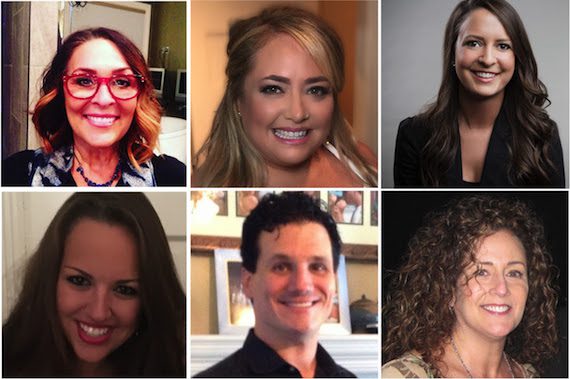 Former Director of Radio Syndication Chelsey Flick has been named Director of Marketing for the BBR Music Group. Flick has spent nearly four years with the company, rising through the ranks since her start as promotion coordinator for Broken Bow and Stoney Creek Records.

“As Chelsey Flick’s marketing role has expanded under the direction of VP of Marketing JoJamie Hahr, we felt the need to make our Radio Syndication and Group Strategy a stand-alone position, focused solely on our incredibly important partners at radio. Renee’s Leymon’s passion for our entire roster of artists, creativity and promotion background should allow her to step right into this new role and expand it even further,” Loba said.

“Shelley has been an integral part of starting FOUR different imprints and we are excited about giving her the reins at RED BOW. Her tenacity, experience and energy made her the obvious choice,” Loba continued.

“I am so excited and thankful for this opportunity that Benny, Jon, and Carson have given me. I have been with this company since we were one little tiny indie label with about five staff members. The company has grown leaps and bounds over the years and, to now be able to sit at the helm of RED BOW’s radio promotion, is an honor and a dream. I look forward to it and could not be more thrilled!” says Gaines.

Additionally, Neda Tobin joins RED BOW Records as the label’s new National Director of Promotion. Tobin’s career began in the pop/rock formats where she rose to VP of Promotion prior to crossing over to the world of country music. Tobin also served as the Southwest Regional Promotion Manager for Lyric Street Records and in the position of management, radio and label liaison for Tim McGraw, and was most recently the Southeast Regional for Zac Brown’s Southern Ground. Tobin will handle Southwest/Midwest Promotion for RED BOW Records.

Industry veteran Jeff Davis also joins RED BOW Records as the label’s Director of Northeast Promotion. Davis’ prior experience includes 18 years at country radio with stops in the Jacksonville, Daytona, Tallahassee, Charlotte, and Gainesville, FL markets. Davis has served as the VP of Promotion & Marketing for Nine North Records and as a National Director of Promotion for both Cold River and Tenacity Records as well as a Regional for Country Thunder Records.

“I’m so excited about the restructuring and changes to the BBRMG family of labels: Renee using her experience and expertise to benefit all four imprints, Shelley earning the right to lead her own team with the exciting additions of Neda as National Director for RED BOW and the Northeast addition of Jeff Davis. Hilary taking on a new challenge in her own region will only make her grow exponentially and Chelsey Flick—who we have had at BBRMG since she was an intern—growing into the Director of Marketing position is nothing short of exciting,” says BBR Music Group SVP of Promotion Carson James.

All roles are effective immediately. Contact information is as follows: 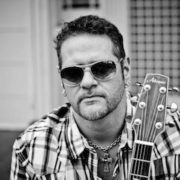