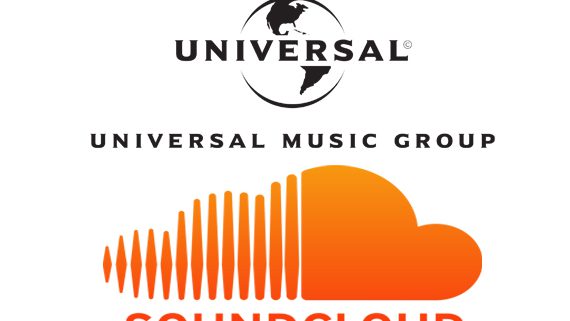 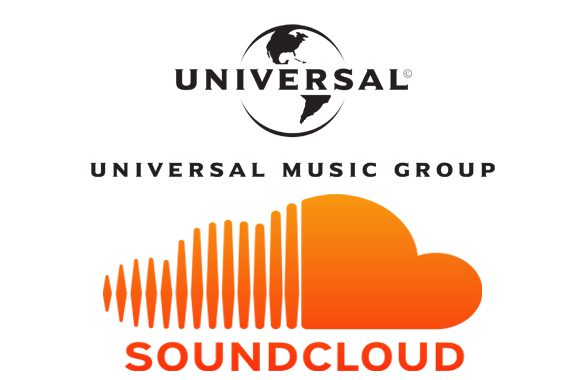 Universal Music Group (UMG) and SoundCloud have announced an agreement today (Jan. 13) that allows UMG’s emerging and established artists and songwriters to benefit on the new ad-supported and paid tiers, expected to be introduced in the U.S. and other markets later this year.

The agreement benefits UMG’s roster of recording artists as well as songwriters signed to Universal Music Publishing Group. In addition, UMG’s labels and publishing company will gain access to SoundCloud’s promotional tools, analysis and data to provide recording artists and songwriters with new opportunities to generate revenue and to strengthen their connections with fans.

“At UMG, we have long-embraced empowering entrepreneurs and innovative services such as SoundCloud,” said Lucian Grainge, Chairman and CEO of Universal Music Group. “With this partnership, we’re ensuring recording artists, songwriters and labels benefit, both creatively and commercially, from the exciting new forms of music community engagement on SoundCloud. We look forward to working with SoundCloud and supporting the company’s evolution into a successful commercial service.”

“With this partnership with UMG we will further strengthen and grow the unique community we’ve built over the past seven years, where multiple forms of expression can live and where artists at every stage of their careers come to create and share their work,” said Alexander Ljung, SoundCloud Founder & CEO. “Bringing together the world’s largest audio platform and the world’s largest music company means we are able to further expand SoundCloud’s role as a critical platform for creators and open up its benefits to UMG’s extensive roster of artists.”

Ljung continued: “With the majority of the music industry partnering with us, and adding to the more than 100 million tracks already available to discover on the platform, we are able to offer a service to both creators and listeners that is unrivalled in the music streaming space today.”

Berlin-based SoundCloud is a platform for music and audio creators with 175 million monthly listeners.