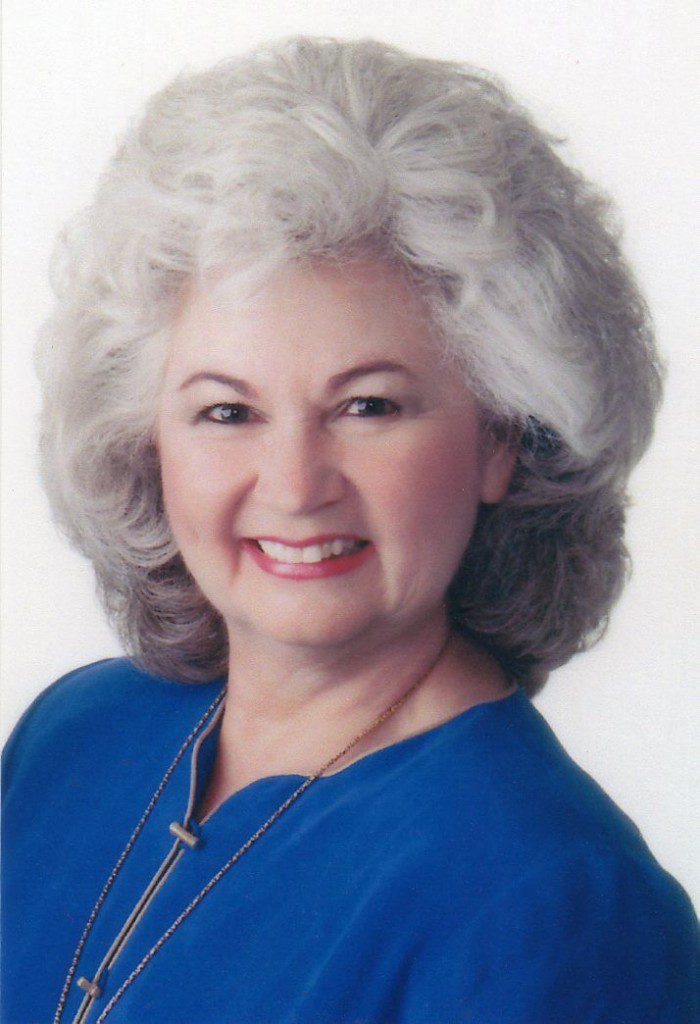 LaBreeska Hemphill, the matriarch of the gospel singing family, The Hemphills, died Wednesday, Dec. 9, in Nashville at age 75.

Born in 1940 in Flat Creek, Alabama, a small coal-mining town, to Walter Erskine Rogers and Gussie Mae Goodman Rogers, LaBreeska entered the gospel field by singing with her family, the famed Happy Goodman Family, at the age of 9. She appeared with the group at The Ryman Auditorium during one of its monthly “all-night gospel sings.”

In 1957, LaBreeska married Joel Hemphill of West Monroe, LA and they became very active in the church Joel’s father pastored. Soon they began to travel and sing. Then Joel became the pastor of a church in Bastrop, LA.

In 1966, Joel and LaBreeska signed their first recording contract as a duet with Canaan Records, a division of Word Records. The Hemphills soon rose to prominence in the gospel field.

Fueled by the emotive, strong vocals of LaBreeska Hemphill, The Hemphills dominated the gospel-music charts in the 1970’s, ’80’s and ’90’s. The group earned six No. 1 hits, including its signature song, “He’s Still Working On Me.” It remained at No. 1 for eight consecutive months and was the gospel Song of the Year for 1981.

LaBreeska was also known for the hits “I Claim The Blood,” “Grandma’s Rocking Chair,” and “Unfinished Task.” The Hemphills have earned eight Dove Awards from the Gospel Music Association.

In addition to her musical contributions, LaBreeska Hemphill was the author of four inspirational books.

“For over 50 years, my bride and companion, stood with me through ups and downs, joy and pain, tears and prayers, and I will miss her greatly,” said husband Joel Hemphill. “Although we have lost her earthly presence, I know I will see her again. I know where she’s headed, and that’s what counts! I love you, sweetheart, see you soon. You’ve finished well.”