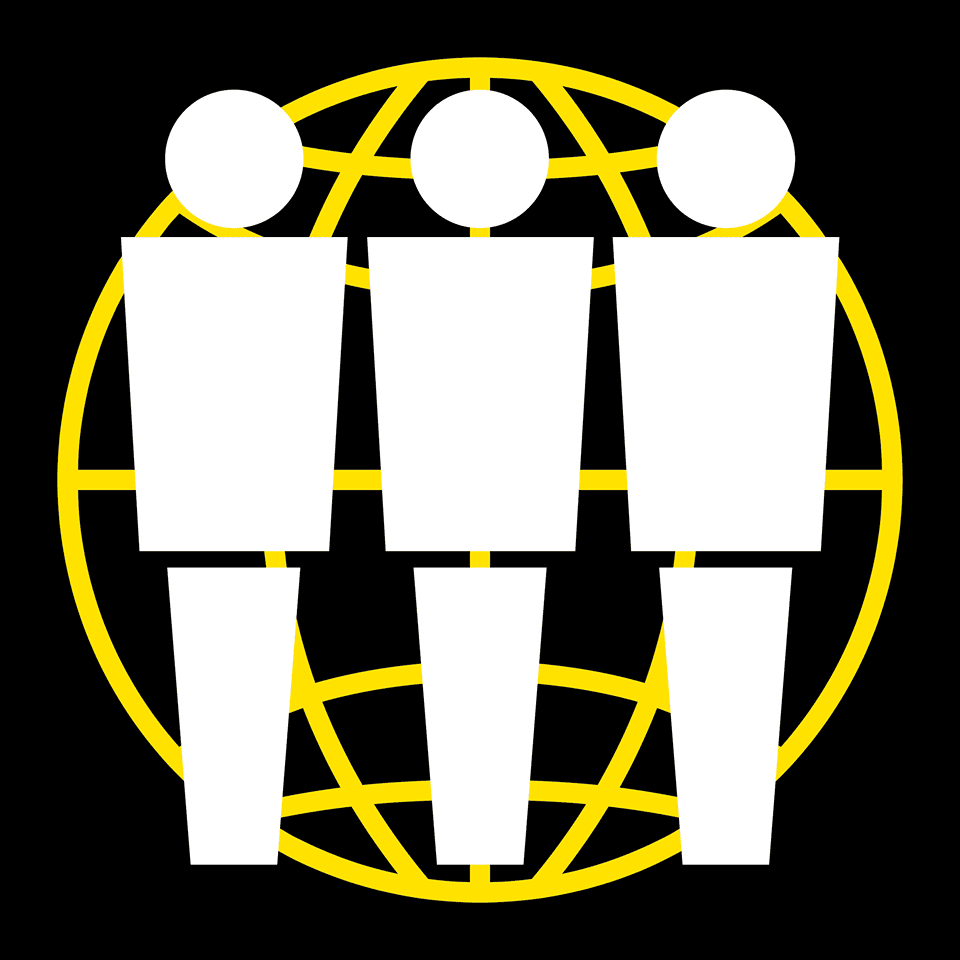 There is also a Ride Mini Topsy, a motorized elephant scooter “to take smalls and talls alike for a spin around the store,” according to a statement.

“We are humbled to be in a position where we can return to the town that started it all, and absolutely thrilled for what the future holds for Third Man Records Cass Corridor. Thank you, Detroit.”