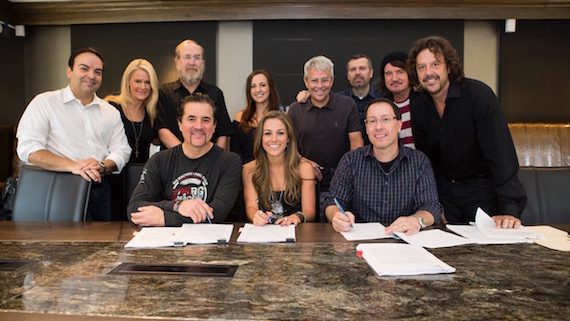 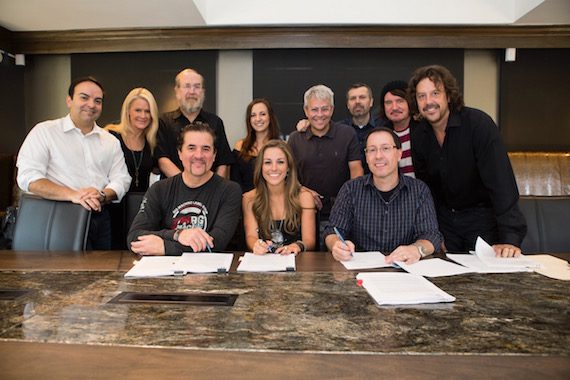 BMLG President & CEO Scott Borchetta comments, “Tara has all the ingredients I’ve been looking for in a modern traditional country artist. A blood relative to the one and only Loretta Lynn, her tell-all and attitude-filled songwriting and feisty personality are going to crash through the stereotypes and knock down radio stations and beer joints coast to coast. A Tootsie’s World-Famous Orchid Lounge alum, country girls across the USA are on the eve of getting a new hero. Get ready for Tara Thompson.”

“I am so grateful to Scott Borchetta for taking a chance on a hillbilly singer from East Tennessee,” adds Tara. “Scott, George Briner, and the Valory/Big Machine staff are the best in the business, and I am thrilled to be a part of such a badass team! This is literally a dream come true!”

For the latest updates, visit taradamnthompson.com.