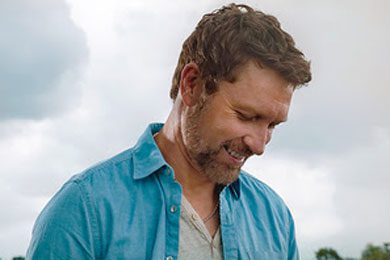 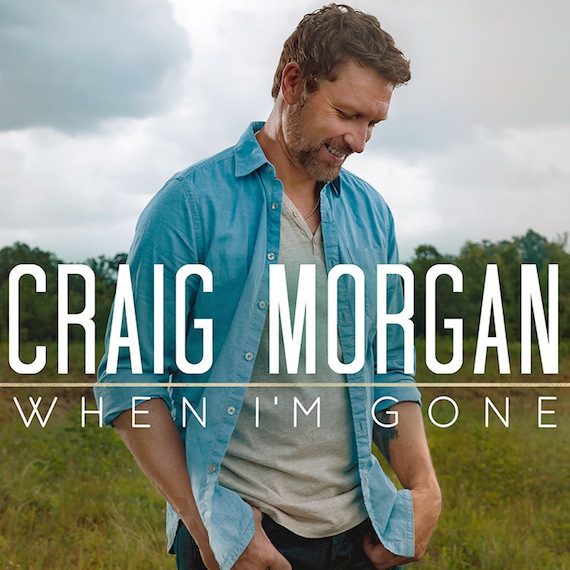 Grand Ole Opry member Craig Morgan invited us to the Black River studio for a lunch-and-listen on Tuesday (Oct. 13). The ebullient star enthusiastically previewed seven of the songs from his upcoming album. The record isn’t finished and isn’t due until March, but Craig is so excited about his new music that he couldn’t wait to share it.

“All Cried Out” is a “positive energy song,” as he put it, about a woman getting over a guy by way of a churning track of open-highway excitement. The Eric Paslay song “Country Side of Heaven” has an arrangement that builds in gospel power. Michael McDonald’s “Nowhere Without You” is an emotional ballad that features its pop-legend songwriter on harmony vocals.

When Craig introduced the twanging honky tonker “I’m That Country” on the Opry stage recently, “It got a standing ovation,” he reported. “A Whole Lot More to Me” has a rolling pop groove, and “I’ll Be Home Soon” is romantic and soaring. The first single, the piledriving, inspirational “When I’m Gone” is “all about, doing the right thing now, so that’s what you’ll be remembered for what you’re not here,” Craig said. “And it is the way I live my life.”

This record is a big part of Craig’s career overhaul. He has new management with Red Light. The collection is his first with producer Byron Gallimore. He courted Byron by taking him to lunch and asking him if he was interested. “I was scared to death,” said Craig. “I was afraid he’d say no.

“Getting older is not a problem, as long as you’re still making relevant music, and that’s what I think I’ve done….I am blessed beyond words.”

Other Opry stars with new music include The Oak Ridge Boys (who just won a Dove Award), the late Jim Ed Brown, Alan Jackson, John Conlee (check out his stunning “Bread and Water”), Rascal Flatts and Clint Black (who was just honored during the IEBA convention).

Parties Are Us. Onward to the next. 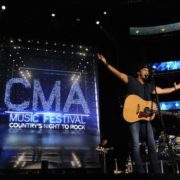