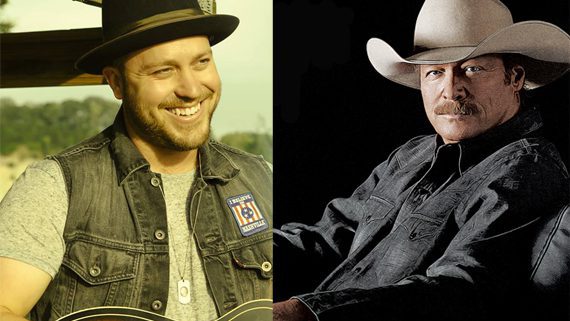 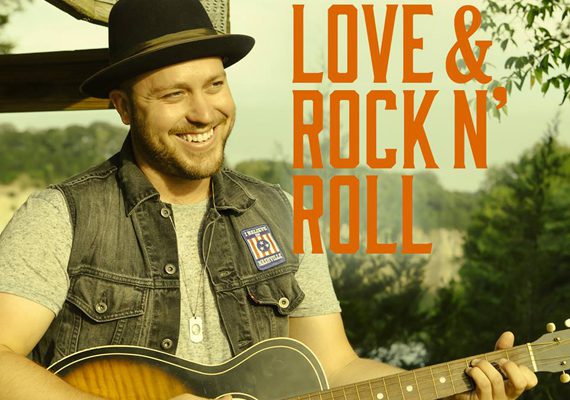 The veterans and the youngsters duked it out today.

But several established stars showed the newbies how to do it right. The late, legendary Ray Price, six-years hit maker Easton Corbin and the enduringly great Alan Jackson all hit home runs. Alan rules with the Disc of the Day. 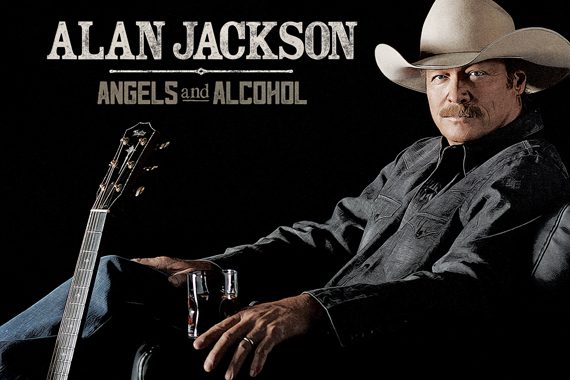 ALAN JACKSON/Jim and Jack and Hank
Writer: Alan Jackson; Producer: Keith Stegall; Publisher: EMI April/Tin Angels, ASCAP; ACR/EMI
—Go on and leave him, lady. He doesn’t need you, because he’s got Jim Beam, Jack Daniels and Hank Williams. This super-clever toe-tapper is one big grin from start to finish. Somebody get the name of that electric guitarist. Stay tuned for Alan’s ad libs at the fadeout.

LONNIE SPIKER/Love Would Have Wanted It That Way
Writer: Curt Ryle; Producer: Curt Ryle; Publisher: Big Matador, BMI; Megalith
—It’s been awhile since we’ve heard from this guy. His new CD is titled In Another Life, and its kick-off single is a slow, slow ballad about a recovering alcoholic begging for forgiveness from the love who left him. It’s old-school country, and he sings it that way.

EASTON CORBIN/Yup
Writer: Shane Minor/Phil O’Donnell/Wade Kirby; Producer: Carson Chamberlain; Publisher: Sony-ATV Tree/Code Six Charles/Sixteen Stars/Rooster Pecked/HoriPro/Round Hill Works/Kirbtone, BMI; Mercury
—Oh go ahead and have another. You know tomorrow’s gonna hurt, but she’s too fetching to think about that now. This is a single with loads of personality and a track that is ultra charming. A winner. RAY PRICE/It Will Always Be
Writer: Willie Nelson; Producer: Fred Foster; Publisher: Warnger-Tamerlane/Act Five, BMI; Amerimonte
—As I have said before, Ray’s final album, Beauty Is, is an audio jewel. The Hall of Famer’s resonant baritone was a thing of wonder right up to the end. His wistful  delivery of this Willie love lyric is accompanied by poetically sighing steel, a string section that breathes with him and a pan flute solo. Utterly lovely. 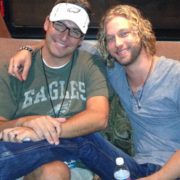