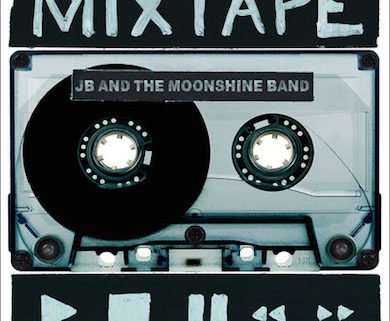 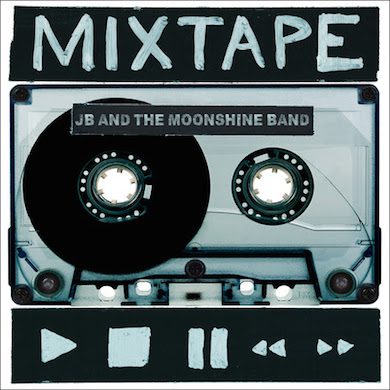 JB and the Moonshine Band are gearing up for the release of their latest album Mixtape tomorrow (June 30).

The project is the third for the band, whose 2012 release Beer For Breakfast was named one of the Top 5 Country Albums of the Year by Rolling Stone and who have had three consecutive No. 1s on the Texas chart.

“Although ‘Mixtape’ is the title of one of the songs on the album, it also describes the varied styles on the album,” said frontman JB Patterson of the new collection. “I would say that the album is indeed country, but more specifically, it’s traditional country, outlaw/alternative country, pop country, rock and Americana all at the same time.”

Along with the new CD release, the band is slated to play the 1000th live performance of their career this year and continue to rack up 175 dates per year on the road.