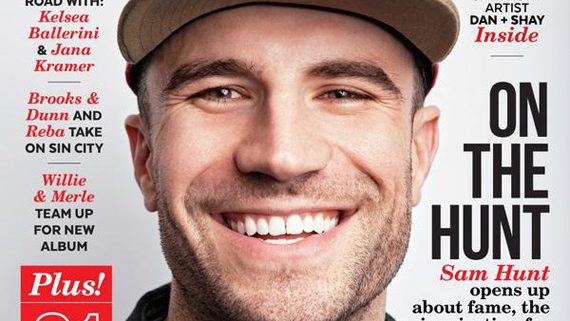 Country Weekly and NASH magazine have a new name and redesign. The magazine, now named Nash Country Weekly, tweeted out the new look today with Sam Hunt as the first face on the redesigned cover. 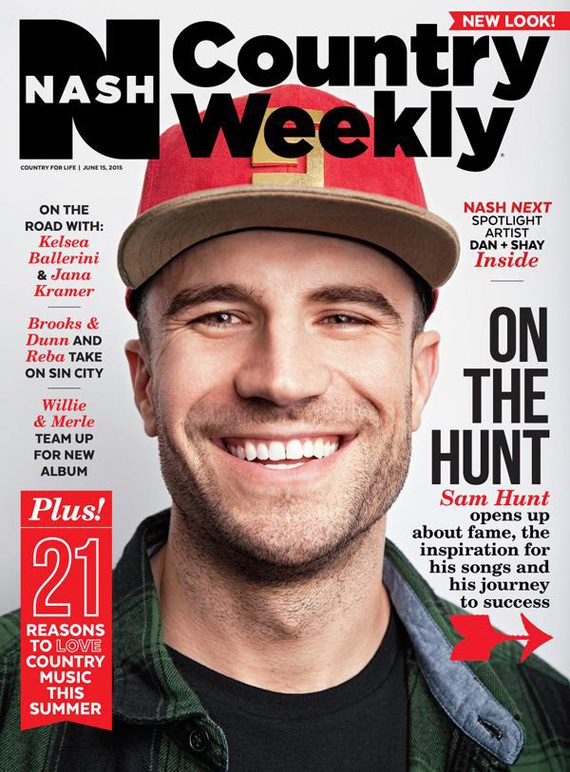 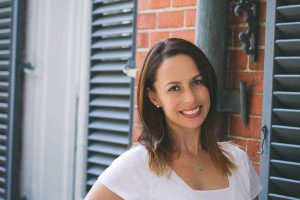 Amy Allmand is exiting Big Loud Shirt after a decade with the company to pursue her photography business.

Amy can be reached here. 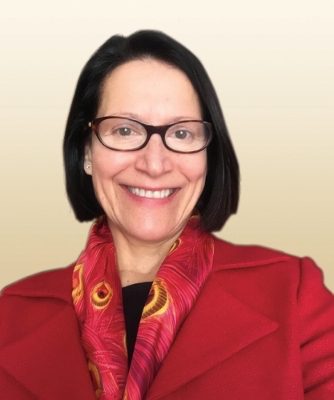 Jacqueline Renner has been named President of C.F. Martin & Co. Renner will work closely with Chairman and CEO Chris Martin IV on direction for the 182-year old acoustic guitar and strings manufacturer. Renner will also lead global operations for the Pennsylvania-based company. Renner was previously President of Franke Consumer Products, Inc., a subsidiary of Franke AG, where she was responsible for Franke’s consumer business in North and South America for both the Franke and KWC brands used in the luxury home market.

“Jacqueline is an outstanding business leader whose strategic thinking and brand-building experience will serve us well as we continue to grow our brand while maintaining unparalleled business and manufacturing standards expected by our customers worldwide,” said Chris Martin IV, Chairman/CEO of Martin Guitar. “We warmly welcome Jackie to the Martin Guitar family.” 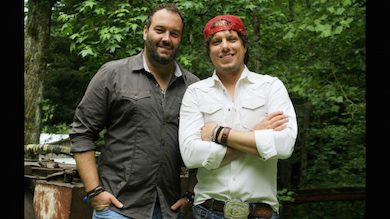 Buddy Lee Attractions has added Halfway To Hazard to its roster following the duo’s decision to reunite earlier this year. “Halfway To Hazard is a pairing chock-full of talent; the combination of David Tolliver and Chad Warrix is loaded with entertainment value,” stated Mike Meade, Buddy Lee Attractions. “We are pleased in their decision to reunite and to be a member of their team at the brink of a major comeback.” A Los Angeles-based production company plans to film a docu-series following Halfway To Hazard’s reunion. The docu-series will include support from fellow friends in country music such as Lee Brice, Keith Anderson, and Troy Gentry.