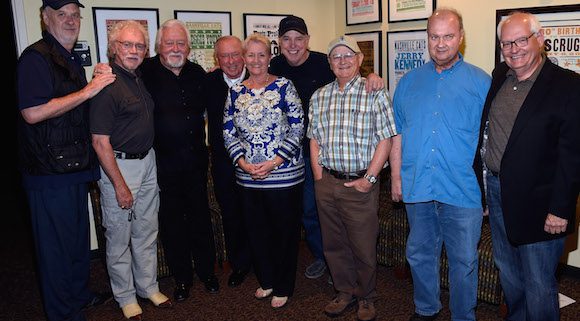 Musical director and arranger Bill Walker was honored last weekend by the Country Music Hall of Fame and Museum during its quarterly “Nashville Cats: A Celebration of Music City Musicians” series. Walker’s early life in Australia, his TV work on projects like the Johnny Cash Show, and artists he produced through three decades from the ‘60s to the ’80s were covered during the program, which was narrated by the Hall of Fame’s Dr. John Rumble. 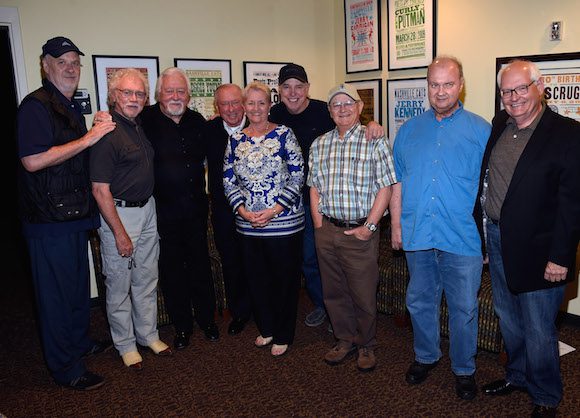 The Cains have inked a booking agreement with Bob Kinkead and the Kinkead Entertainment Agency. The group’s new single, “Journey’s End,” is currently playing on Sirius XM’s “The Highway” and will be featured on their upcoming self-titled EP. 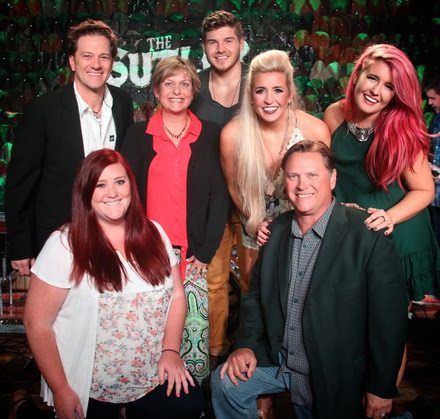 After 17 years in the business as Curb’s West Coast Regional and helping achieve the label’s 300th No. 1 record, Joe O’Donnell is hanging up his hat and retiring.

“Joe’s incredible dedication to Curb Records and amazing talents helped us achieve our 300th number one record and made our 50th anniversary a very special time. He will be deeply missed, but the gifts he shared with us will always be treasured. We hope that his retirement brings him great joy and good health,” said Mike Curb, Curb Records Chairman.

“I’m such a lucky guy to have spent my career in the music business. It’s been a very interesting road from the coal regions in PA! Many thanks to all the wonderful folks I met and worked with along the way! The past 17 years seemed to have gone by in a flash! It’s been a pleasure to have been a part of Curb Records’ fifty plus years as a label,” remarked O’Donnell. He can be reached at [email protected]

Judy Seale, CEO/President of Judy Seale International and founder of Stars for Stripes, a company that has co-produced more than 80 overseas tours for troops deployed overseas, was recently honored by the Department of the Army with the Commander’s Award for Public Service for her “exceptionally meritorious service in support of service members and civilians, both overseas and statewide.” The award, presented to Seale on May 4 at Fort Bragg, is the fourth-highest public service award given to a private citizen. 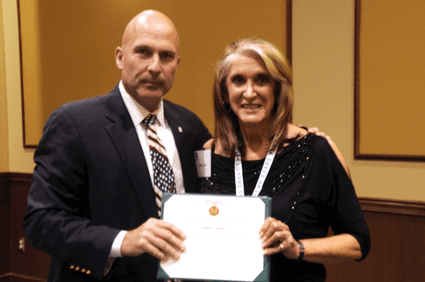