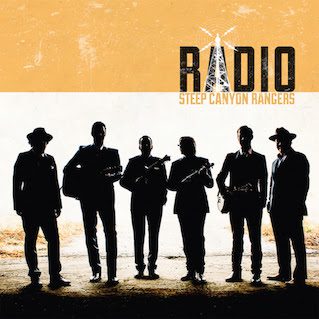 Details are shaping up for the IBMA’s World of Bluegrass 2015 event, set for Sept. 29 to Oct. 3 at Red Hat Amphitheater in Raleigh, NC. Performers Alison Krauss & Union Station Featuring Jerry Douglas, Sam Bush Band, Jerry Douglas Presents Earls of Leicester, The Gibson Brothers, Blue Highway, and O’Connor Family Band round out the lineup for Wide Open Bluegrass, the weekend festival that takes place as part of the overall World of Bluegrass event. 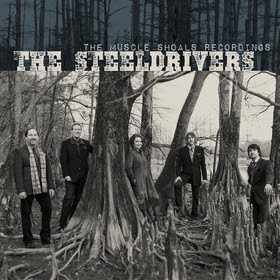 In other bluegrass news, The SteelDrivers are celebrating the release of their new album The Muscle Shoals Recordings (Rounder) this week. The band performed on Sirius XM’s Bluegrass Junction, at Grimey’s, and at the Grand Ole Opry to kick off the CD release and also traveled to Florence, Ala. the home of singer-guitarist Gary Nichols, for a performance.

And the Grammy Award-winning Steep Canyon Rangers will release a new CD, Radio, Aug. 28 on Rounder Records. Produced by Jerry Douglas, the title track of the album, their ninth studio collection, premiered earlier this week on The Wall Street Journal’s Speakeasy blog. The Rangers perform between 125 and 150 dates per year, including tours they share with Steve Martin and Edie Brickell.