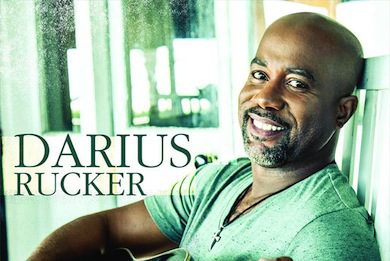 This week was lackluster for new releases, and both the overall tracks and overall albums charts saw significant dips.

This time last year, the top overall album was Frozen, which sold 133k that week. On the country charts one year ago, Martina McBride’s Everlasting topped the country album chart, selling 21k.

Wiz Khalifa earns a second week at No. 1 on the overall tracks chart with “See You Again,” which sold 464k. The top overall and country debut this week is Thomas Rhett’s “Crash and Burn” (40k). The track debuted at No. 4 on the country tracks chart and at No. 31 overall. 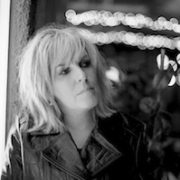 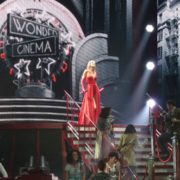 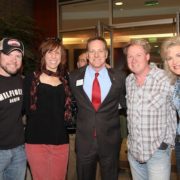