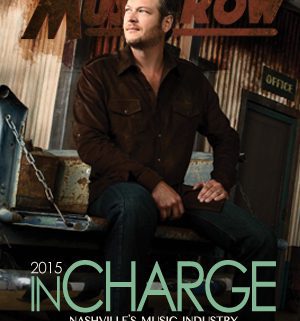 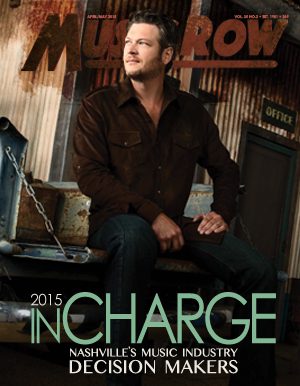 Blake Shelton is many things. He is the hugely popular coach on the top-rated television music competition show The Voice, where singers he’s mentored have won four of the seven seasons. He is the reigning CMA Male Vocalist of the Year. He’s the charismatic live entertainer who performs to packed houses in arenas, amphitheaters and stadiums across the country. He’s husband to country superstar Miranda Lambert, together inspiring endless public fascination as country’s “Power Couple.”

Shelton is in a league of his own among contemporary country artists as a top-shelf interpreter of true country music songs. Shelton’s 11th studio album, Bringing Back The Sunshine, marks a return to showcasing that talent with an album that sonically represents the best contemporary country has to offer, yet feels like the classic cuts served up by the heroes that inspired Shelton as young boy in Ada, Okla. some 30 years ago. It’s a journey that includes a CMA Entertainer of the Year trophy, three RIAA certified Platinum albums, five RIAA certified Gold albums, 19 total No. 1 country singles, and a five-year run as reigning CMA Male Vocalist of the Year.

On Bringing Back The Sunshine, which debuted at No. 1 on Billboard’s Top 200 Album chart, longtime producer and collaborator Scott Hendricks created an album that highlights what is arguably the most powerful vocals Blake Shelton has ever recorded. “If there’s one thing that is important to me, no matter what, it’s singing,” says Shelton. “I’m a fan of a lot of artists, but I always gravitate to the singers, and that’s why I always looked up to Earl Thomas Conley, Travis Tritt, Ronnie Milsap, Conway Twitty. These guys never went through the motions when it came to laying down a vocal.

“That’s my job, to be the best singer I can be when I get in the studio. I don’t ever want someone to hear me on the radio and say ‘yeah, he’s singing okay, but where’s the heart?’ I want it all to be in there.”

So if the more seasoned and savvy TV era Blake could tell the driven 17-year-old Blake that headed off to Nashville anything, “I’d tell him just to relax and stop worrying so much,” he says. “I knew the one thing that I wanted to do with my life was country music, it worried me to death. I was never one of those people who was like, ‘I’ll give it a shot for a while and then move on.’ It never was that for me, it was ‘How am I gonna get this done, how am I gonna get my foot in the door?’ It wasn’t until the last three or four years that I finally started taking a deep breath and going, ‘Man, I get to be a country singer, and it’s OK.’ I get to do it now. I don’t care at what level, as long as I get to be country singer, that’s all I ever wanted to do.”

Be sure to pick up your copy of the print magazine here, or receive your free copy with a yearly subscription.