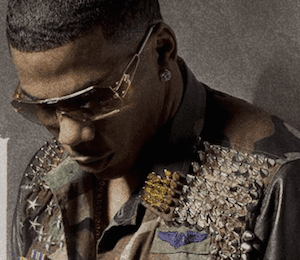 Music fans already know rapper Nelly for his singles such as “Country Grammar,” “Hot In Herre,” and “Grillz.” They may soon hear a more country-tinged style of music from the rapper’s next project.

According to a recent Billboard interview with Atom Factory co-president J. Erving, Nelly has split from his deal with Universal, and is now an independent artist. His next album will feature more of a country flavor.

“He’s a free agent on the label side now, and is working on a country-based Heartland EP, which should be really interesting,” Erving said. “He may be one of the first hip-hop artists to jump into that space in an authentic way with Florida Georgia Line and Tim McGraw, so we think he has an opportunity to grow that base even more.”

In 2004, McGraw and Nelly teamed for the song “Over and Over,” which went to No. 1 on the Billboard Hot 100. More recently Florida Georgia Line released a remix of their smash hit “Cruise” featuring Nelly. The song earned an American Music Award for Single of the Year in 2013.