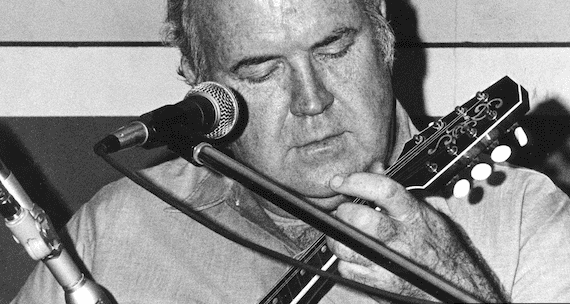 Taylor was known as a “musician’s musician.” Legendary in bluegrass circles, he also played mandolin, guitar and banjo.

He was born in Georgia in 1923. Inspired by hearing “Bashful” Brother Oswald in Roy Acuff’s Smokey Mountain Boys band, Taylor began playing Dobro at age 14. Early in his career, he performed in The Folkswingers alongside Glen Campbell and members of The Dillards and The Dixie Gentlemen bands. He moved to Nashville in the late 1960s.

Tut Taylor died Thursday morning, April 8, at the Wilkes Regional Medical Center in North Carolina. He is survived by four sons, three daughters, 16 grandchildren and 18 great-grandchildren. His visitation is today, April 9, from 7-9 p.m. at Miller Funeral Service in Wilkesboro, N.C.